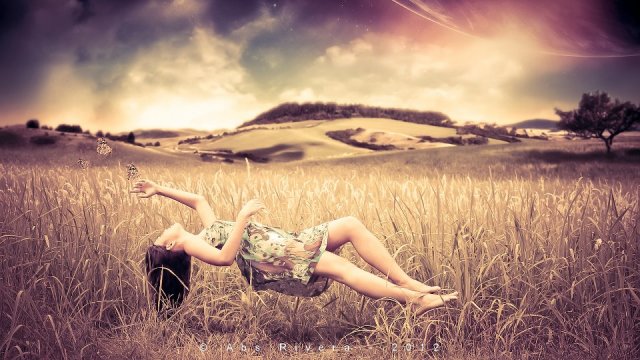 Contrary to what you may think that women loves to be worshipped especially by men, that’s for me a no-no!

If I may quote my gal pal, “We dress up not for guys but for other girls.” So I’d say they follow what the other girl is wearing or they make a colorful statement. And that’s not for the guys to notice.

It’s like in a party. Once, when I parteyed in Hybrid, pabonggahan ng damit. Among women, ganun sila!

Well, they absolutely hate it one another girl is wearing the same. I mean, for us guys, it’s a bit annoying. So we make a joke out, right? Like, “Nakauniform kasi kami…”. For gals, it could result in a cat fight.

And yeas! I mean, heck if we’re both wearing the same shirt from Bench or Penshoppe. I’d feel “concerned” but I’d laugh it off.

I had an experience where a gal pal of mine really went to the CR and cut off the sleeve of her dress and turned it into a tube simply because another gal was wearing the same sleeves.

And one more thing, they’re willing to suffer for vanity. One classic exampleis by wearing a high heels. Ha ha! As a result, vanity leads to pain.

I read somewhere that in formal events, mas balot na balot ang mga guys sa damit such as coat, tie, barong or shirt. But for girls, it’s the other way around. And you know what I mean, like cocktail dresses, flowing gowns and so on.

Compared to guys, mas concerned ang babae sa tiyan nila. Perhaps, most of their dresses or fashion emphasize the gut. Halters, tubes, sporting attire, etc. And they do anything to emphasize their boobs and ass. And that’s a fact! Else why would push up bras, pads and thongs be so sellable?

Yeah right, pa-impress! But well, not necessarily. I mean, for us guys would rather see them naked, right? He he.

It’s more like they also wear those kinky stuff for other girls. I mean, it’s like saying, “Hey look at me. I’ve got nicer tits than you” or “Hey, I’ve got an ass and I can flaunt in.

Well, that’s it I guess.

No offense, ladies… Peace out!

Also special Mention to Abs River for using his photo as the featured image for this post.