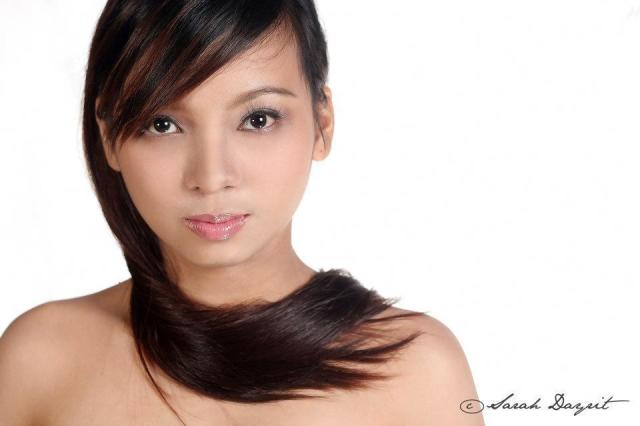 After a short poll conducted by Davao Eagle Online, Aya Delgado has topped this month’s list to complete the Top 100 Faces of Davao 2012. She garnered a rating of 48.9%, almost 10% higher than Russel Mallorca who got 39.36%. 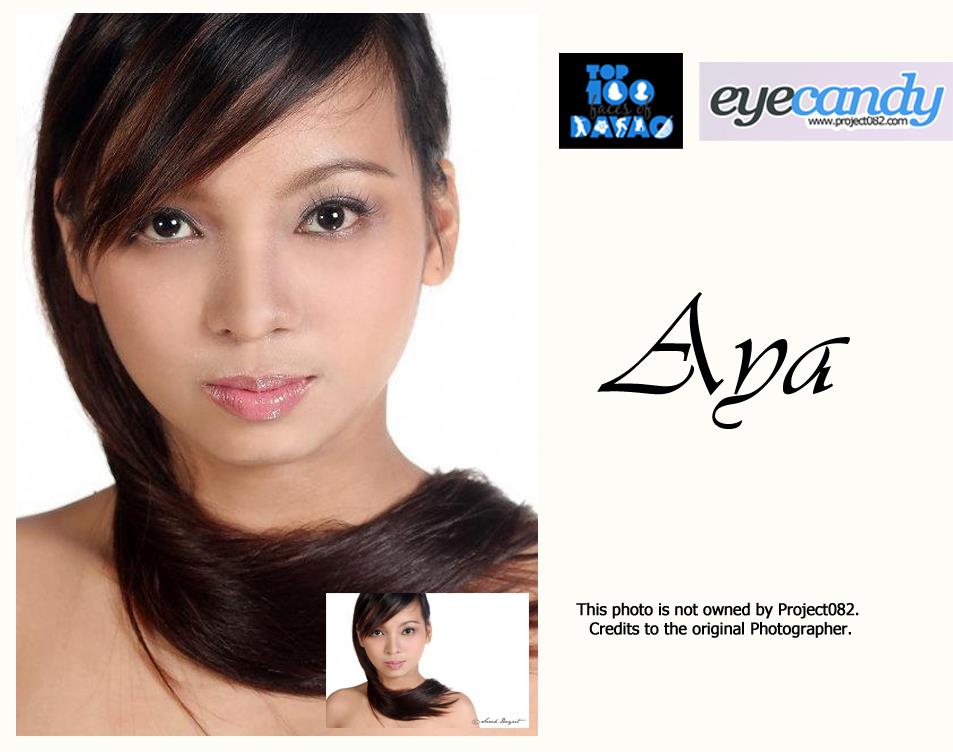 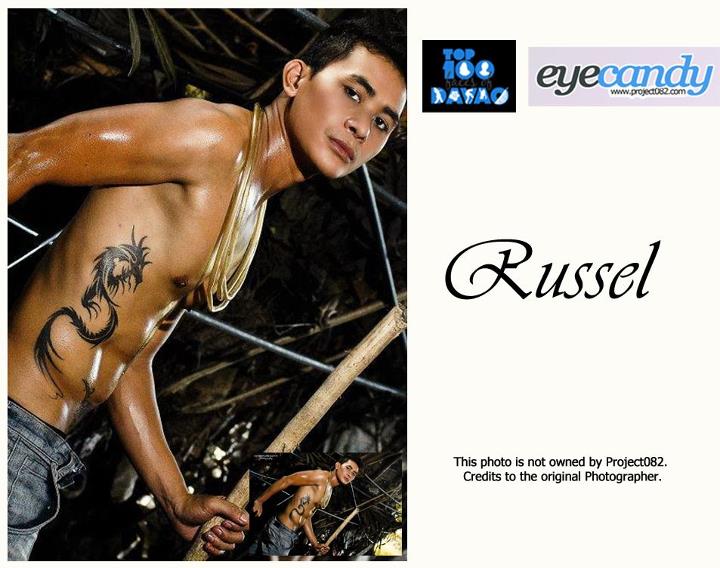 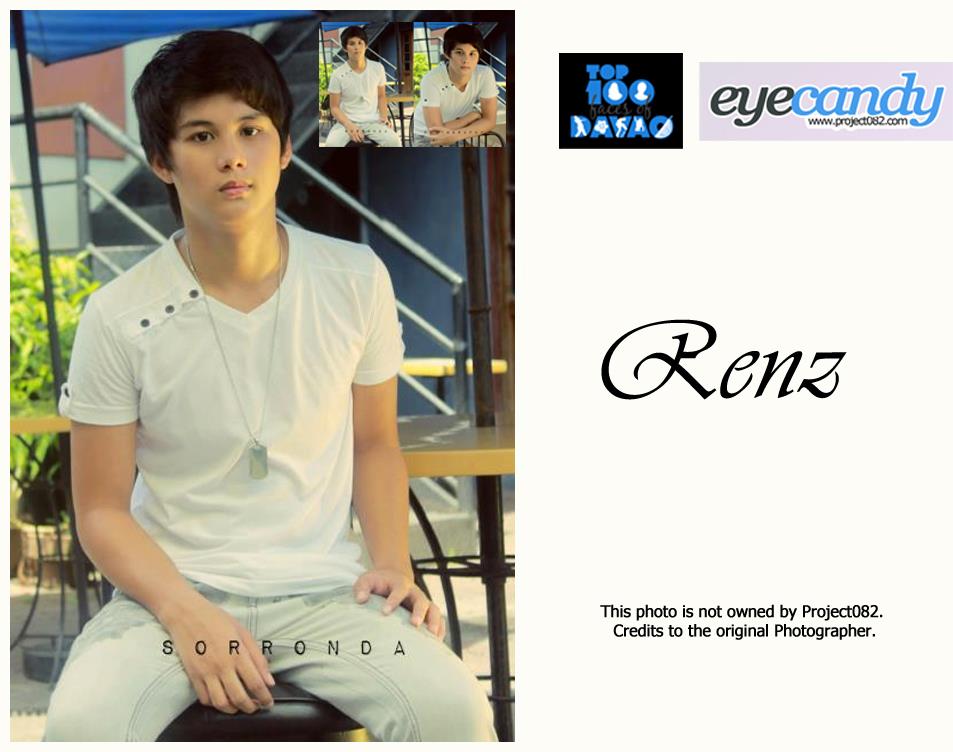 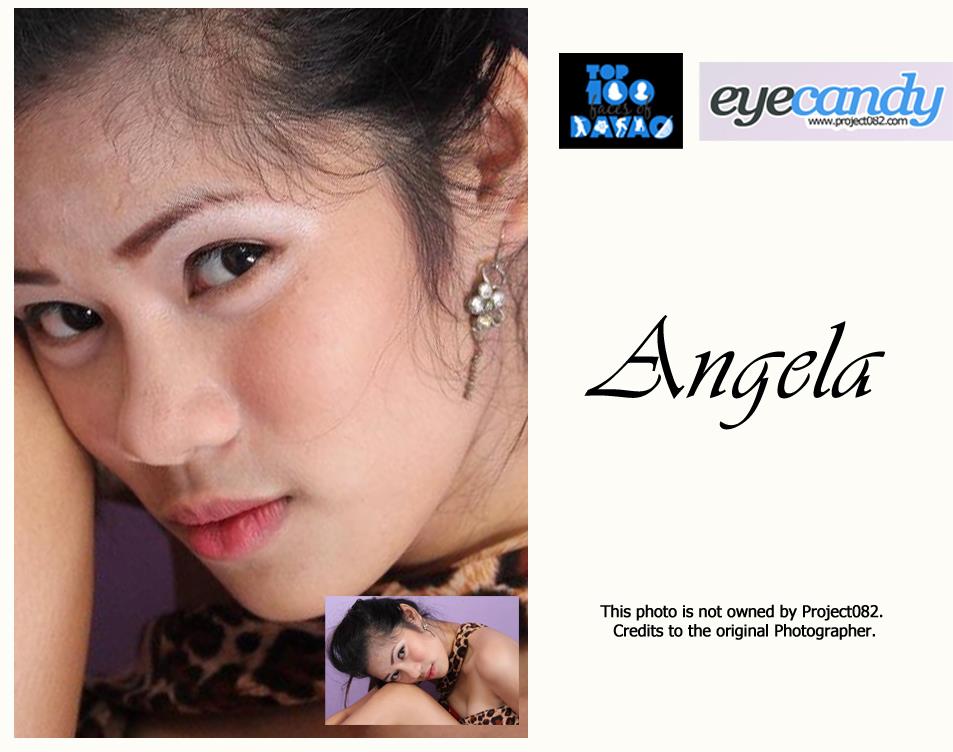 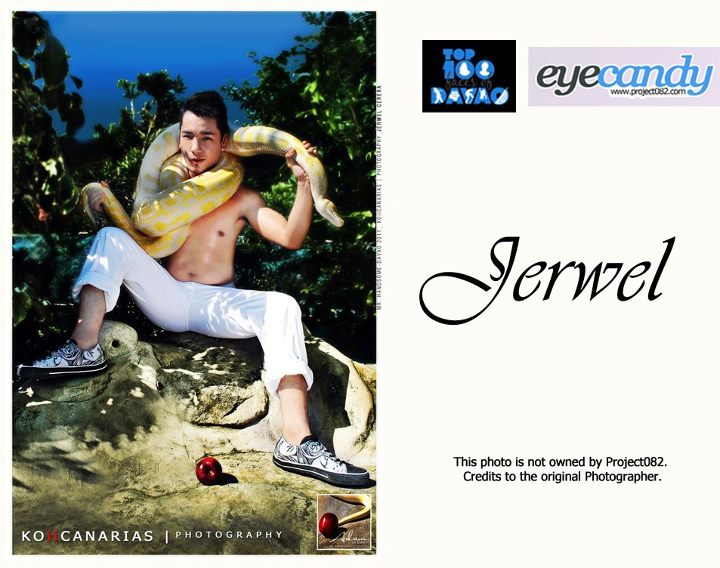 First 5 faces of the July Circle of 12 will be part of the Eye Candies of the month presented by Project 082. A make-over package including hair and makeup will be given and an exclusive article/video feature. They will be having a star like featured articles, and will be included to some Shows of P082 (Shows featuring Food, Lifestyle, and College Life).

Watch Out for they will be rocking your August Scene in Project 082 TV’s Eyecandy.