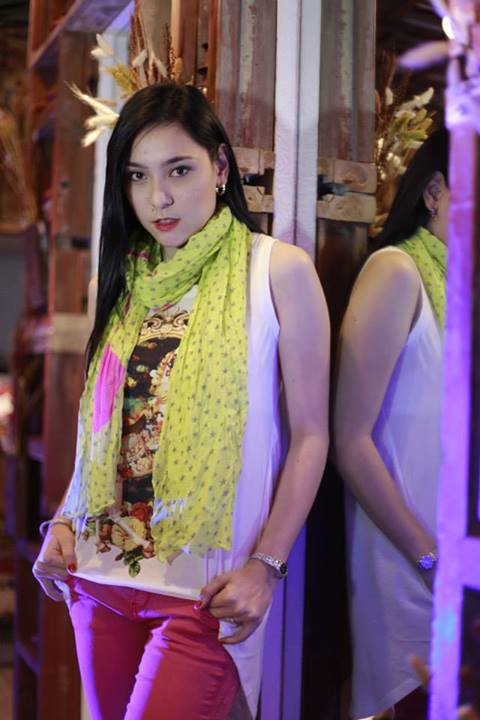 Cheap Monday owes its beginnings to the entrepreneurial escapades of Örjan Andersson and Adam Friberg. After putting up several stores in Stockholm and executing uncanny retail strategies which involved being open only during weekends – the partners were led to make their own brand of quality, unwashed, and tight-fitted stretch denim for a highly affordable price, hence the name.

In 2005, Cheap Monday became an official brand with full-scale collections distributed both in Sweden and abroad – owing its famous skull logo to Björn Atldax and Karl Grandin. Today, Cheap Monday carries main collections for men and women as well as baby items, accessories, glasses, underwear, and shoes. The label can now be found in more than 35 countries in 1,800 stores around the globe. In the Philippines, Cheap Monday products are available in all Bauhaus concept stores and select Bratpack branches.

A brand born out of a D.I.Y. philosophy and propelled into popularity by unconventional ideologies, Cheap Monday is an influential force both in fashion and the arts. It goes without saying that its wearers are passionate and creative individuals with a penchant for the extraordinary. 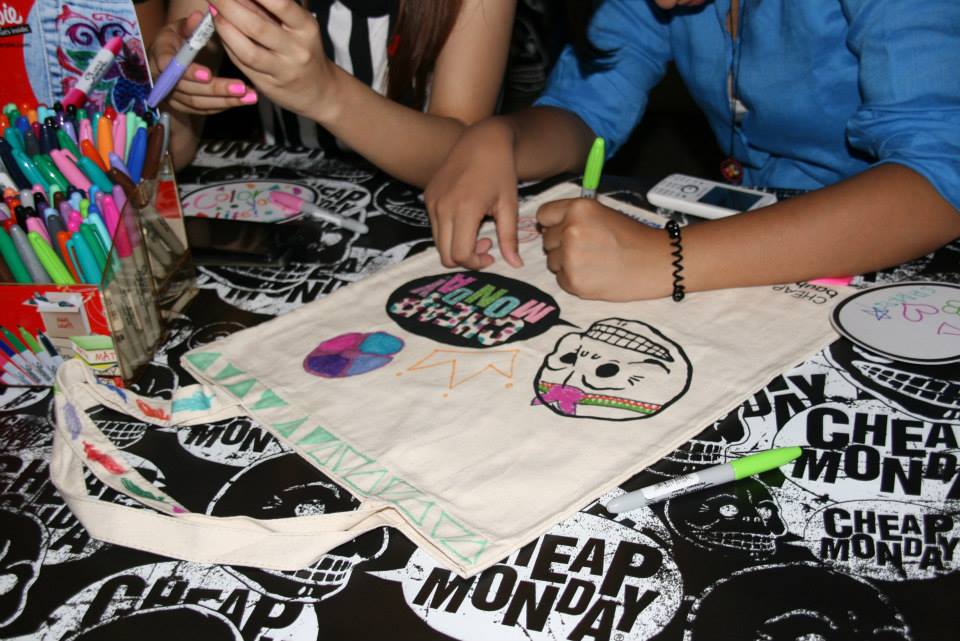 This season, the label seeks to celebrate art and promote creative expression through an engaging and interactive series of activities dubbed the Cheap Monday Vignette in partnership with Sharpie Permanent Marker. The event is going to be mobilized through several mall stops, which will center on a canvas bag designing activity.

All hip folks are invited to purchase their very own Cheap Monday canvas bag and hang around to design and personalize it the way they want. Prominent people in the fashion industry will also be joining the bag designing activity. The proceeds of this event will go to Dire Husi Initiatives Inc. in Cagaya de Oro, a youth organization and creative social enterprise that serves as an artisan collective, a band of world musicians, and as advocates of fair trade. 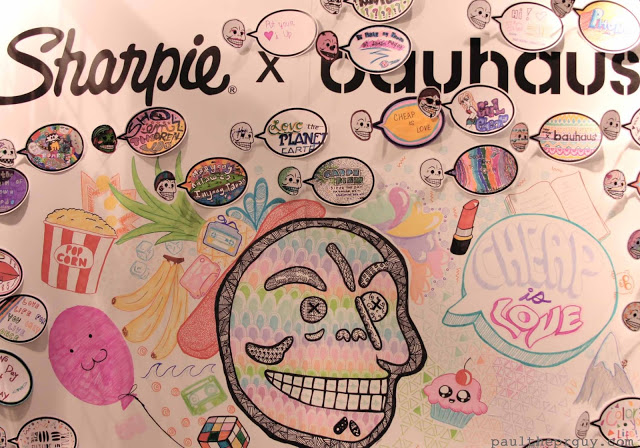 On June 27-28 at Bauhaus, Abreeza Mall of Davao, they will be selling Cheap Monday canvass bags for 400 pesos. They will provde art kits so that the buyers can design the bags. 100 pesos of it will go to Dire Husi. Artsy individuals can express their talents and show what they’ve got. 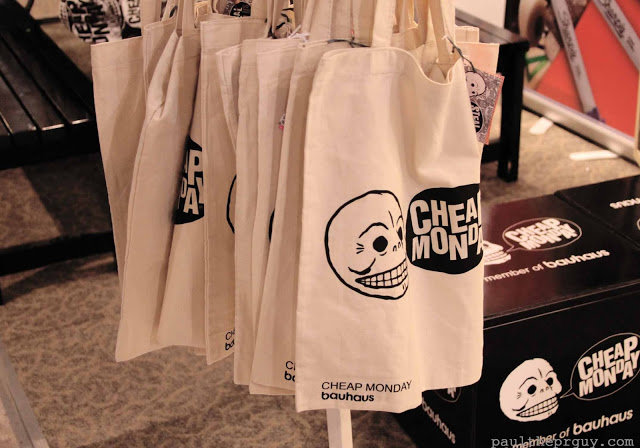 The 2-day booth in Abreeza is the final leg of the Cheap Monday Vignette Mall Caravan.

The people behind Cheap Monday were a bunch of dreamers who had the guts to believe in their craft. They are proof that as long as creativity, passion, and ingenuity run through you, you will make it big. Be a part of this exciting event and celebrate the sweet goodness of art while helping others achieve their artistic endeavors.