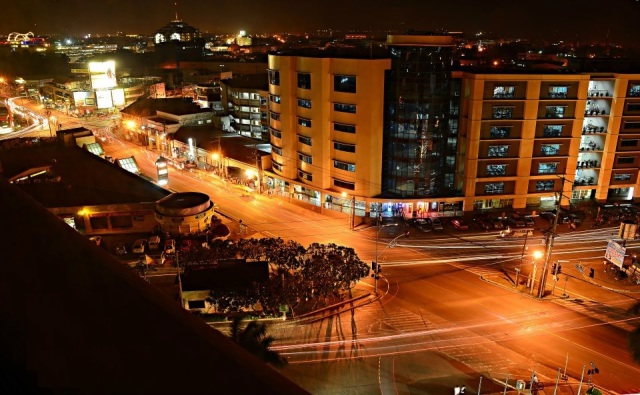 We’ve heard of the 7 wonders of the world…. the new world, the natural world… and the list goes on… But do Dabawenyos know what are the wonders that we have in Davao City and Davao region as a whole? 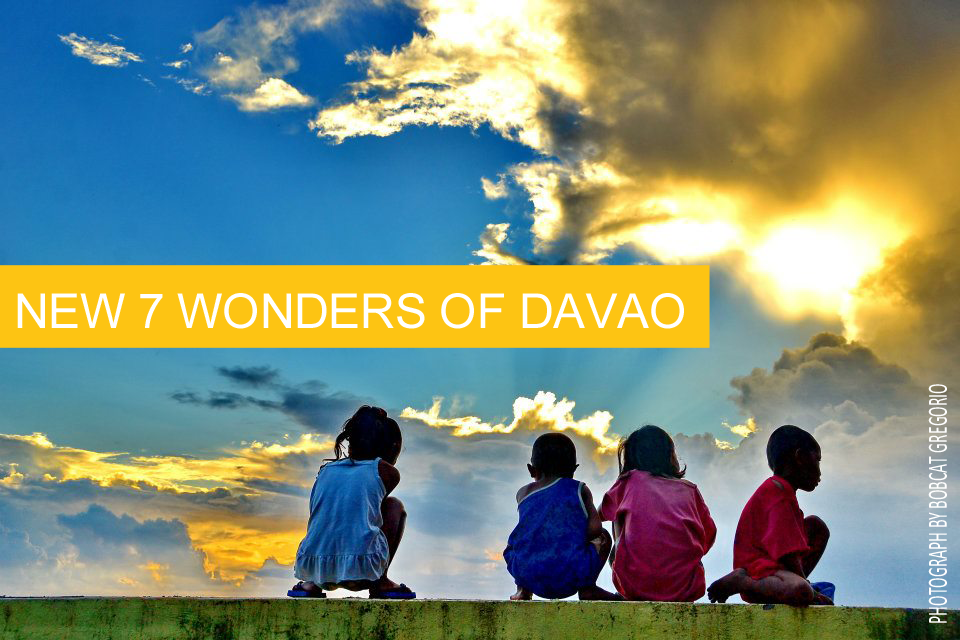 Davao Eagle Online’s aim is to make Dabawenyos (locally and globally) aware of the wonders that Davao has to offer. Hence, Davao Eagle Online has this online survey called as the Davao New 7 Wonders. Man made and natural wonders that would make us all proud as Dabawenyos! Cast your nominations now! Just fill up the form below. Nominations would be open until September 30, 2013. Thanks!