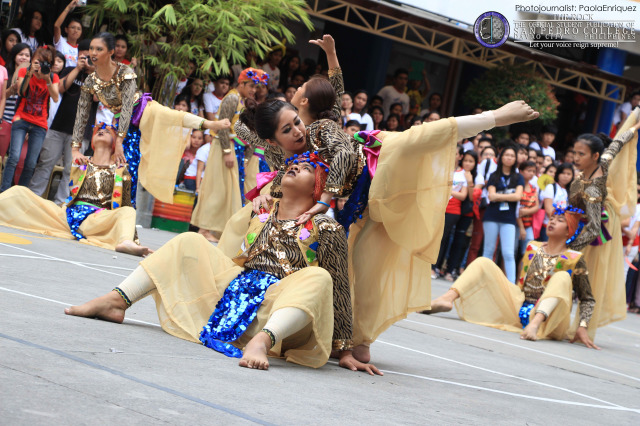 Heartbeats that jived with the jovial drums, engines that roared with the cheers. Finally, the wheels turned and motorcade rolled. Following the resounding music, the participating teams smiled and waved for everyone who came their way. Despite the ridiculously bumpy ride, the participants came back with anticipation as they were welcomed back by the enlivened crowd. 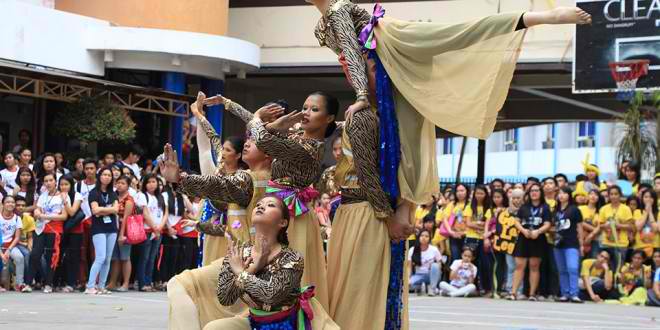 The athletes, then, gathered with their respective teams, showing a united front in welcoming the Intramurals. A unity that was upheld with the torch that was lit by the team heads namely Victoria Kamille Astrid Alvar for Arch Angels, Darren Pedronio for LabSci Legions, Jesse Opada for Red Dragons, and Randy Franz Selim for TheraPharm Knights. A unity that, was headed by Van Hamoy, was pledged by each players as they took with solemnity and excitement their oath as athletes who play with our school’s core values.

more at SPC, The Rock