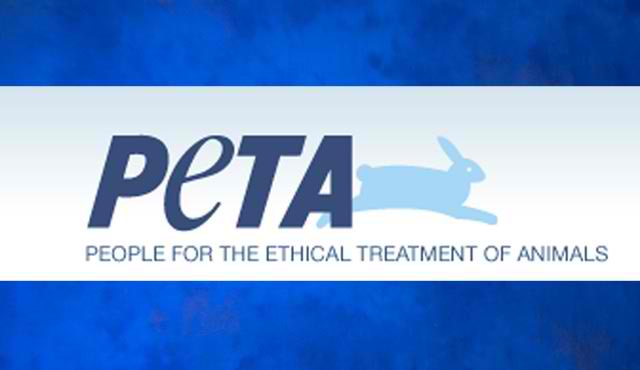 Manila — There’s more to get over than the price when considering a cup of coffee alamid, or civet coffee, which is made from the beans of coffee berries that have been eaten and excreted by Asian palm civets. A PETA Asia investigator who visited several civet coffee farms in Indonesia and the Philippines—two of the world’s top producers of civet coffee—documented civets who were confined to filthy, barren cages.

Undercover video footage taken at Dizon’s Mt. Apo Civet Coffee shows how the civets exhibit neurotic behavior such as incessant pacing—indications that the wild-caught animals are going insane from boredom and depression. In their natural habitat, civets frequently climb trees to reach the ripe coffee berries, but in captivity, they are fed more of the ripe fruit than would ever be natural for them. The stress of confinement and lack of nutrition cause them to lose their fur. A farmer at an Indonesian company compared civets eating too many coffee berries to humans smoking as the civets’ health deteriorates greatly during captivity because of lack of vitamins and nutrition.

Although it would be nearly impossible to sustain a viable enterprise by collecting the beans from civet feces in the wild, some of the farms advertise their beans as “wild-sourced.” Two Indonesian caged farms told our investigator that they’d be able to manufacture coffee bearing the “wild caught” label and one presented the investigator with a sample already bearing this label. Many contacts told our investigator that producing large amounts of coffee from exclusively wild sources was not possible.

“Although unappetizing, drinking coffee made from beans that were plucked from feces isn’t the most revolting aspect of civet coffee,” says PETA campaigns manager Rochelle Regodon. “Purchasing a product that’s the direct result of animal abuse supports that abuse, which is why PETA is asking consumers to boycott civet coffee.”