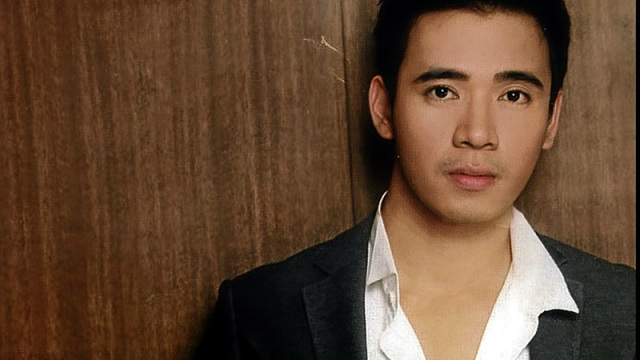 SM City Davao is holding its much-anticipated 3-Day Sale this third weekend of October 2013 (October 18-20) and guess who they are bringing in? Not just one but 7 Kapamilya stars. 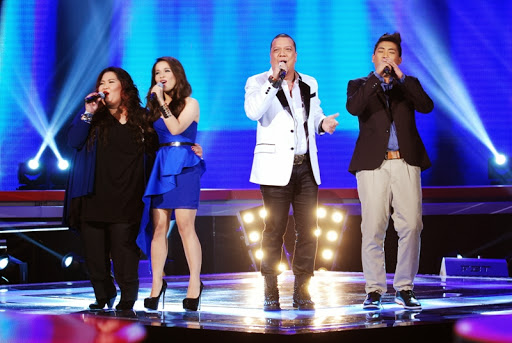 Catch The Voice of the Philippines Final four Mitoy Yonting, Myk Perez, Klarisse de Guzman and Janice Javier as they perform live on October 18 at 6PM. Watch The Prince of Pop Erik Santos up close and be serenaded on October 19 6PM. And catch Paul Salas and Ella Cruz as they treat shoppers with a Meet and Greet event on October 20, 6pm. All these and more at the Annex Event Center of SM City Davao. 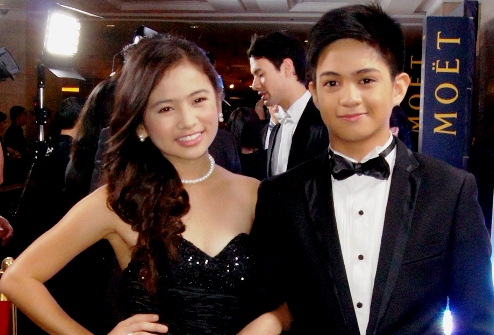 So mark your calendars! Shop until you drop at SM City Davao for the biggest sale to hit in the city this month and be entertained from the performances of the biggest Kapamilya stars. 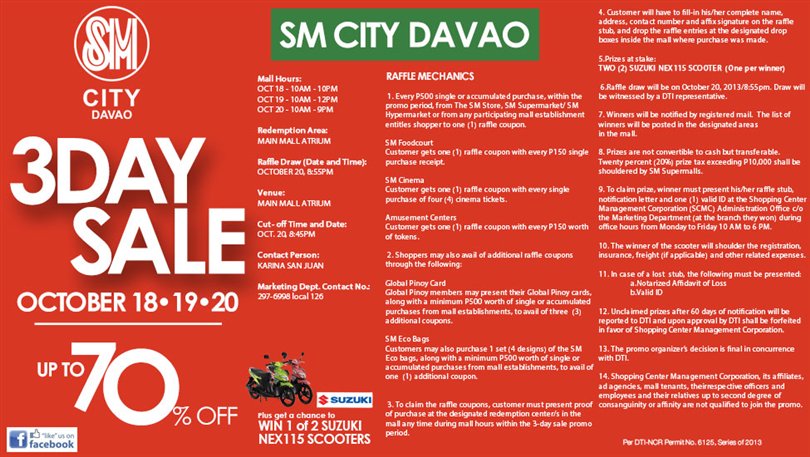