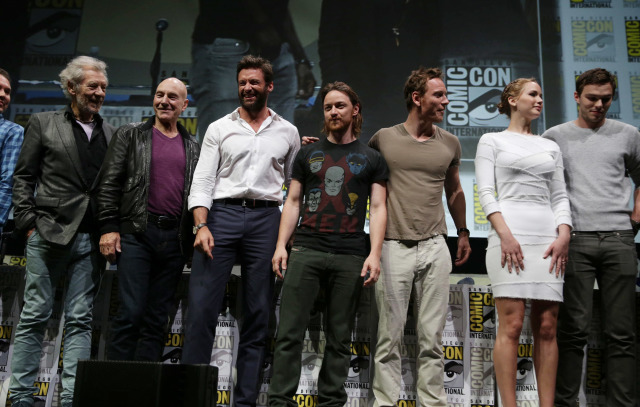 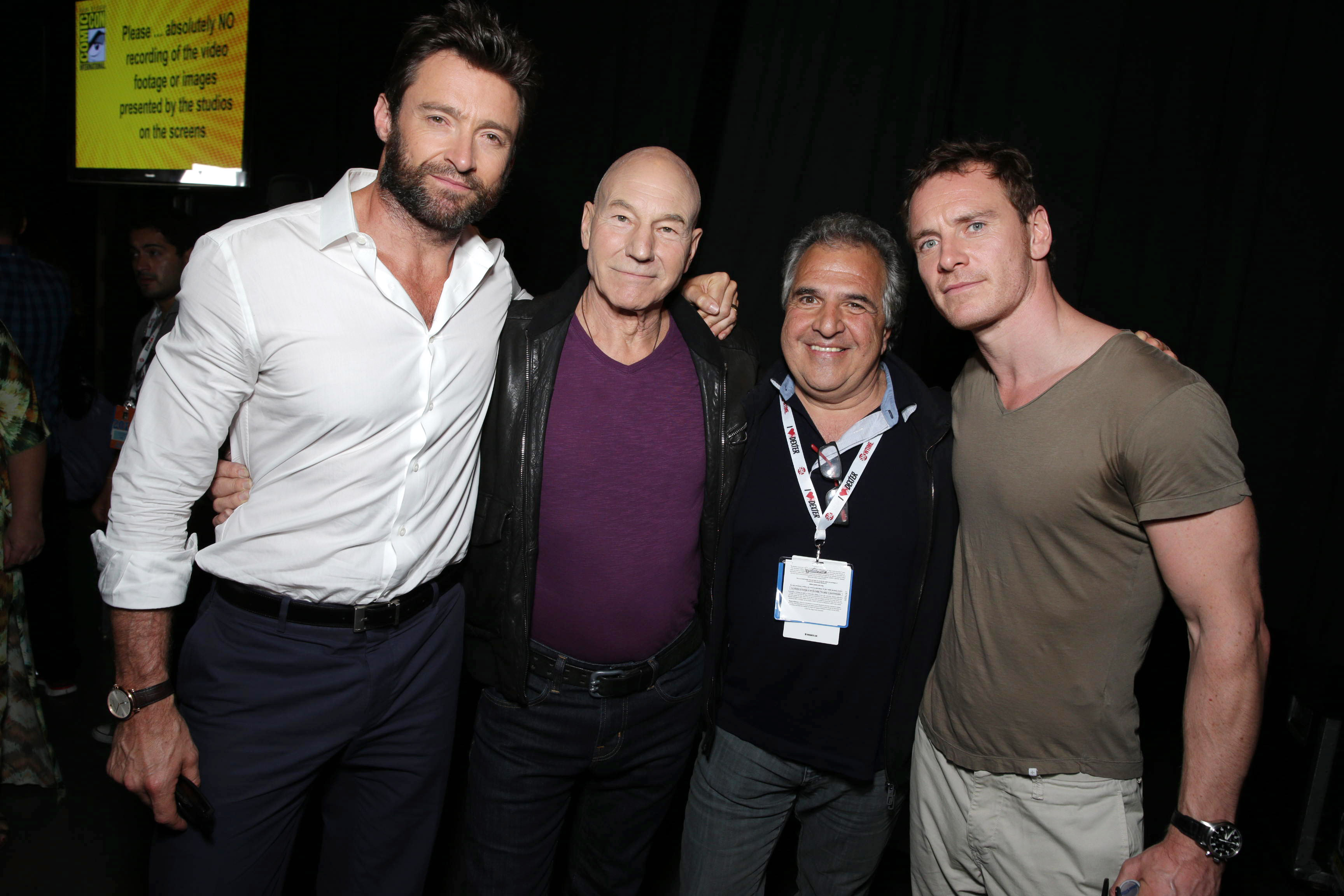 And stay tuned for the world premiere of the trailer on Oct 29 (Tuesday) here:www.youtube.com/xmenmovies
Fans around the world are also invited to participate in a live Twitter Chat with Bryan Singer, the director of “X-Men: Days of Future Past.”  The event will take place on Monday, October 28  on Singer’s personal Twitter page http://www.twitter.com/bryansinger , and will occur simultaneously on the official X-Men Movies Twitter page http://www.twitter.com/xmenmovies . 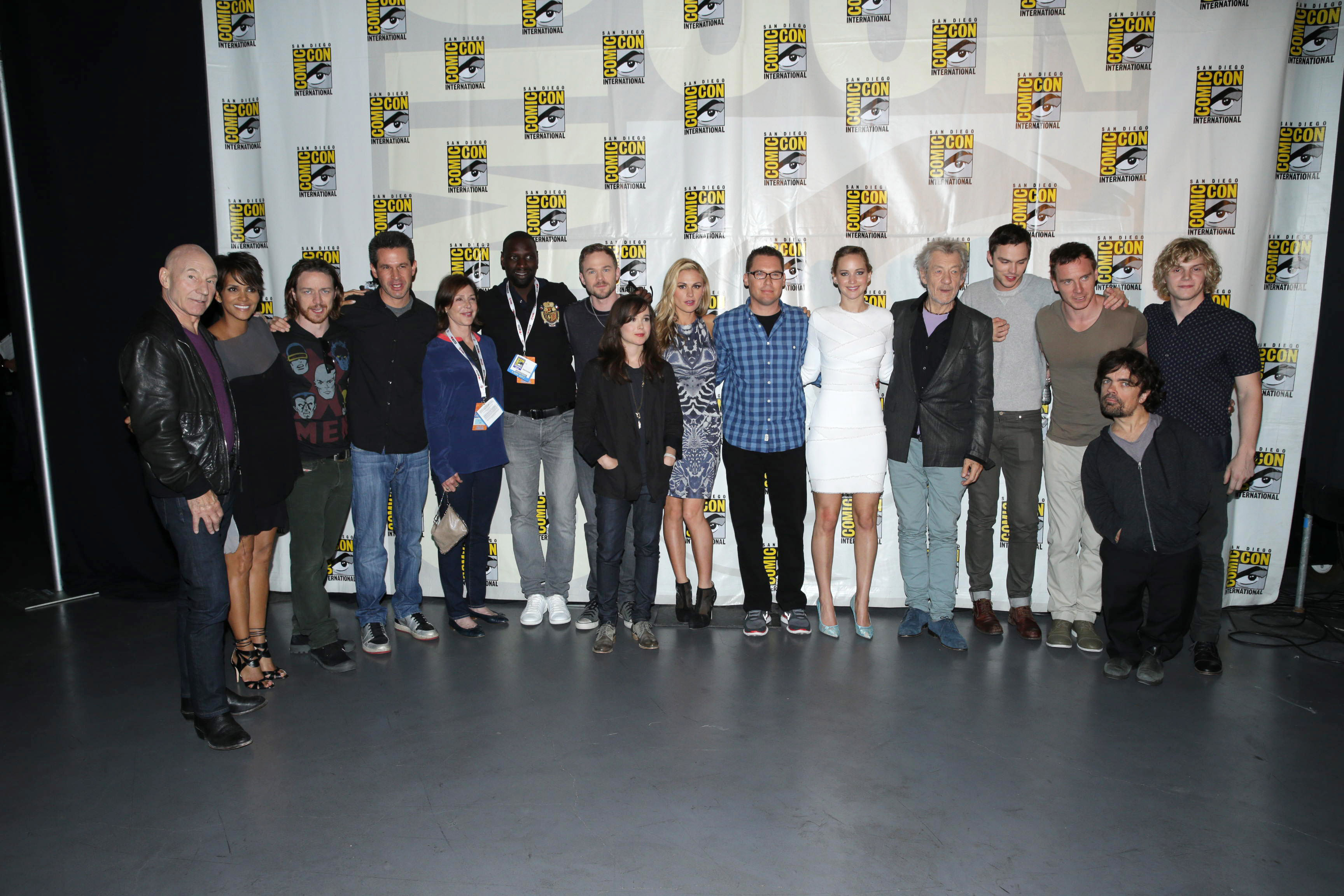 The ultimate X-Men ensemble fights a war for the survival of the species across two time periods in “X-Men: Days of Future Past.” The beloved characters from the original “X-Men” film trilogy join forces with their younger selves from “X-Men: First Class,” in an epic battle that must change the past – to save our future.
“X-Men: Days of Future Past” opens in cinemas on May 2014 in the Philippines from 20thCentury Fox to be distributed by Warner Bros.