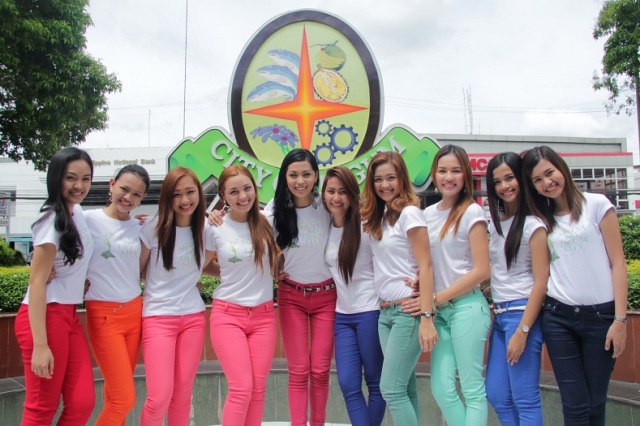 As beautiful as Tagum.

This is how observers describe the ten official candidates who will edge out with each other to be proclaimed as the first-ever Mutya ng Tagum City by the end of this month.

Organized by the City Government of Tagum and the Tagum City Tourism Council, the said beauty pageant was revived after being dormant for more than a decade and comes in an opportune time as Tagum City searches for an ambassadress of goodwill and as a counterpart of the local government in promoting its development thrusts as included in Mayor Allan Rellon’s EAGLE WINGS Program.

Pageant organizers said this aspect makes the Search for Mutya ng Tagum City a cut above the rest, as it will not only look for the physical beauty of the candidates but will also go beyond their willingness to take part in community building.

Tourism Council Chairperson Marlene Alastra bared in an interview that each of the candidates will formulate proposals aligned with the advocacies of the Rellon Administration, which they will pursue throughout the year.

22 candidates from the different barangays of Tagum underwent a rigorous screening process, which were later trimmed down to 10 who forms part of the Magic 10 who will advance to the grand coronation night slated on November 21, 2013 at the fully-air-conditioned RDR Gym in Barangay Mankilam, this city. 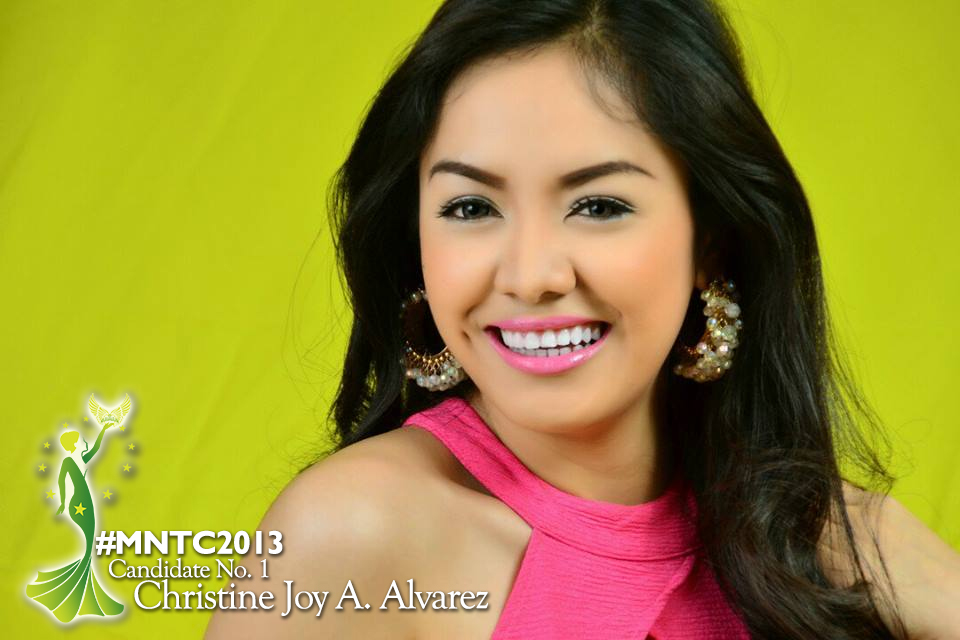 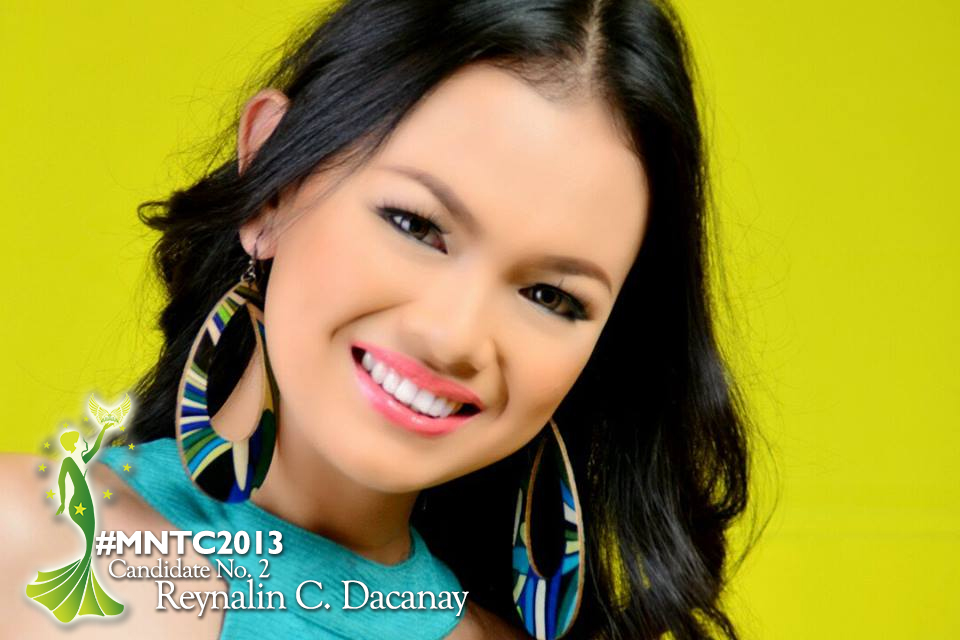 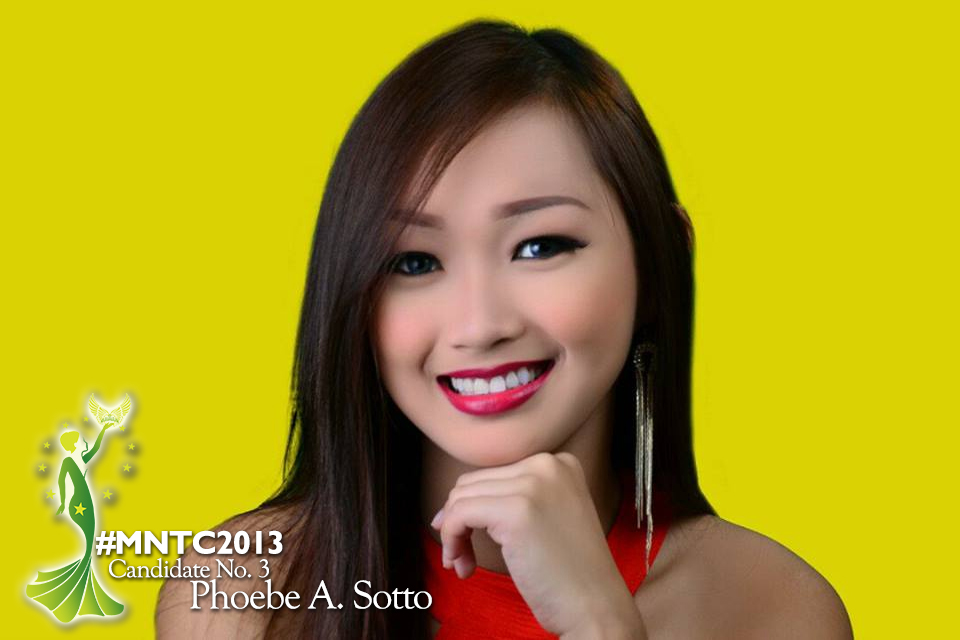 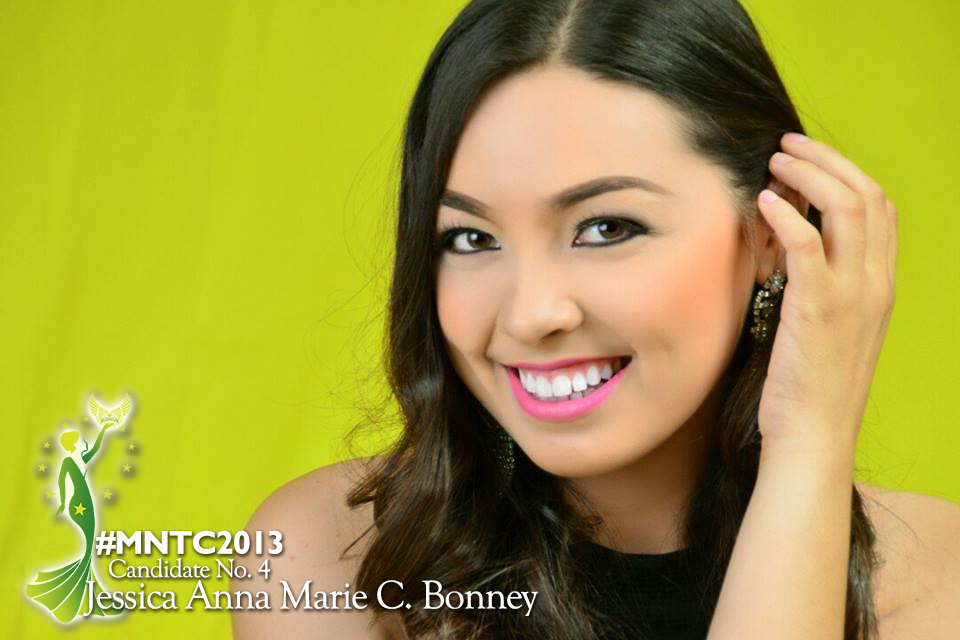 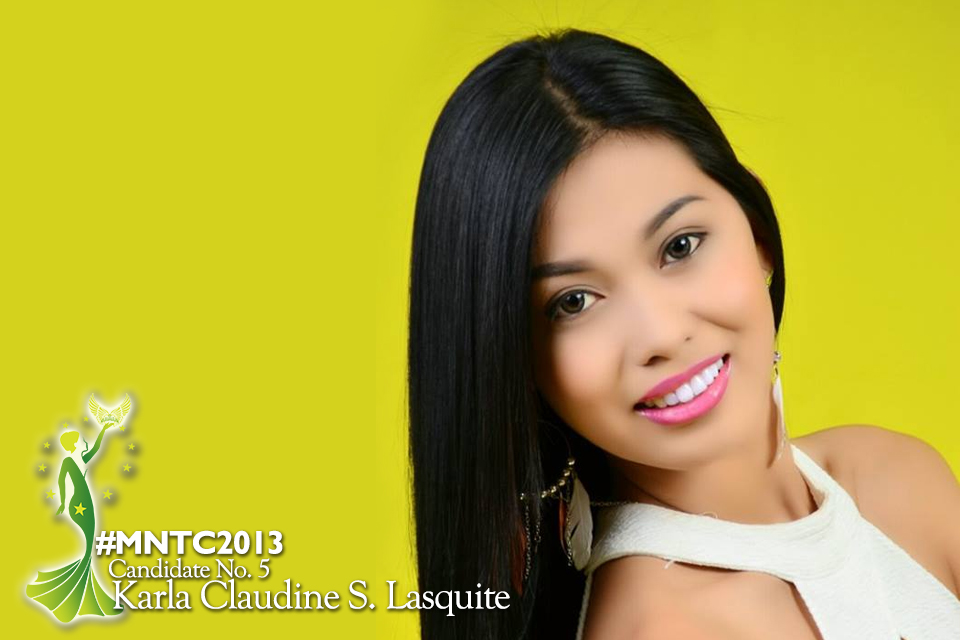 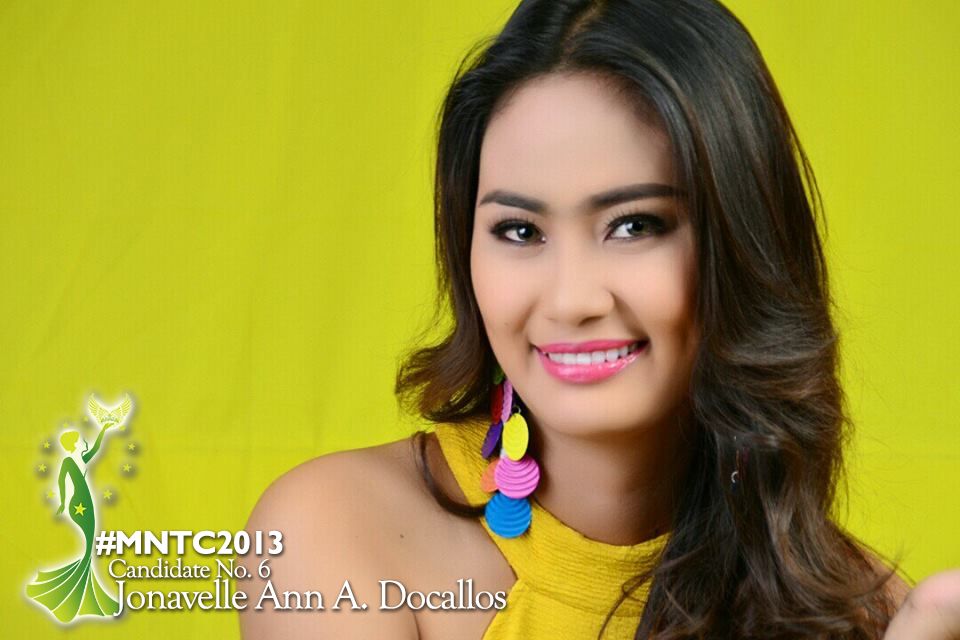 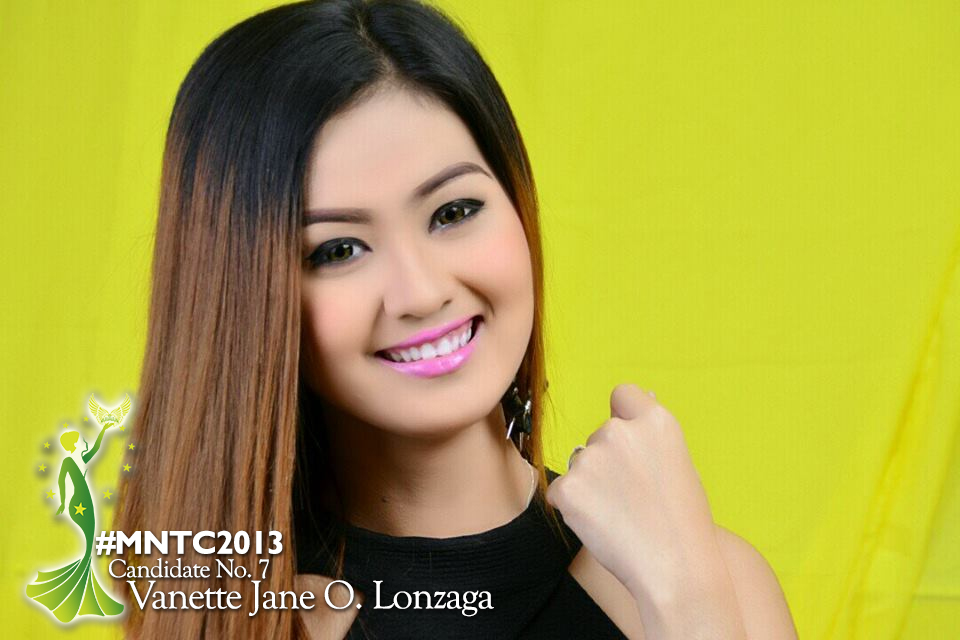 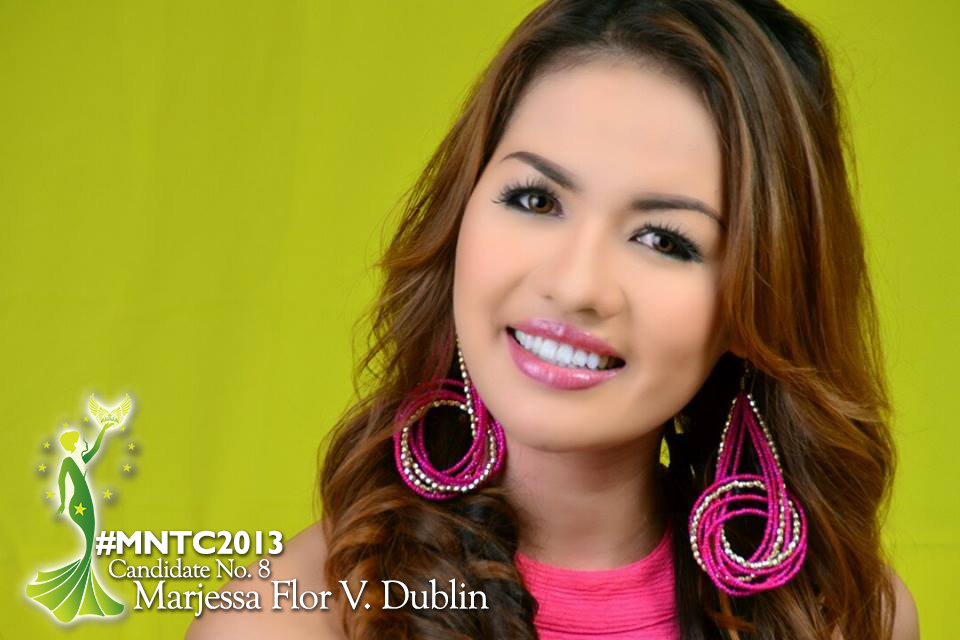 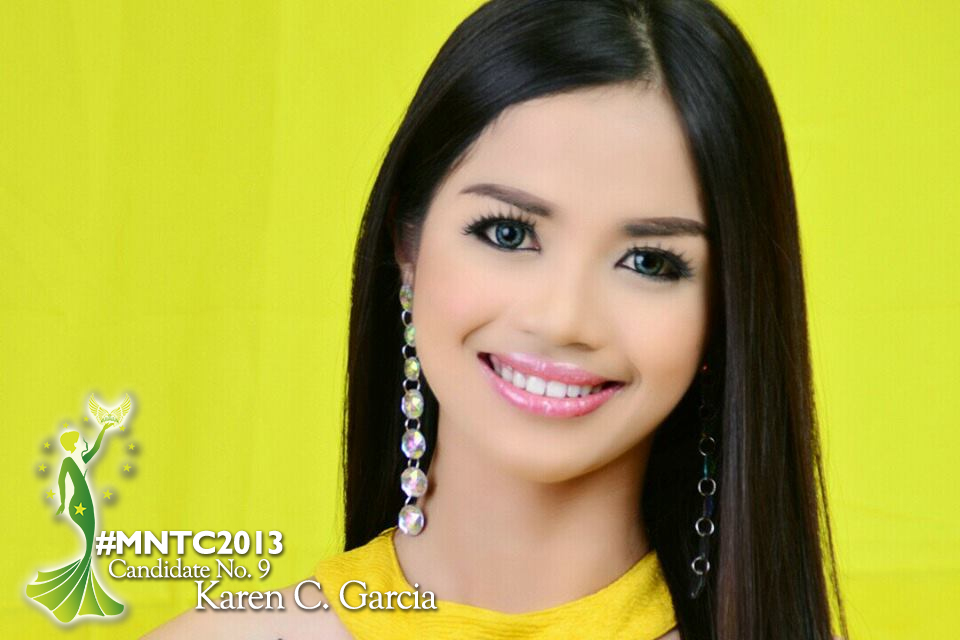 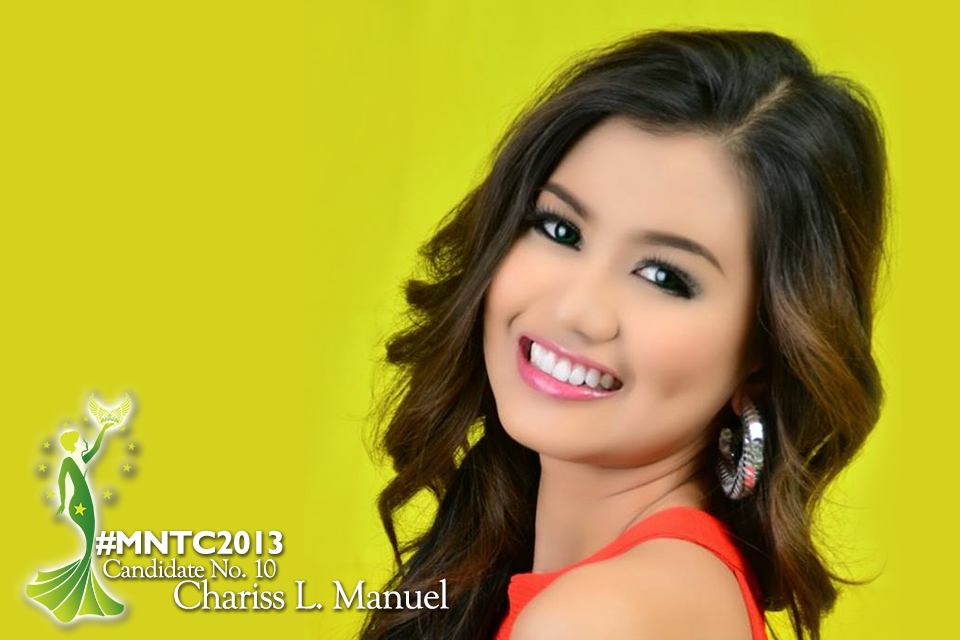 Prior to the big night, a talent show will be staged on November 19, 2013 at the Tagum City Pavilion. The finalists also mingled with the adults housed in the Home for the Aged last October 31, 2013 and will participate in a mangrove planting activity come November 9 this week.

Tagumeños will have a chance to select their respective bets to win the crown through facebook and text. The mechanics and details on how to vote can be accessed through the event’s official facebook page: Mutya ng Tagum City Pageant. Louie Lapat of CIO Tagum