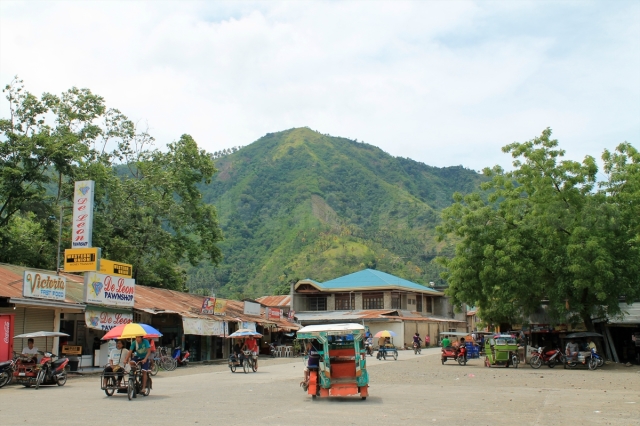 Philippines has a new province as voters in the Davao del Sur voted in favor of the creation of Davao Occidental.

Davao Occidental thus became the country’s 81st province. With 180,162 votes against 55,139, the new province will be carved out from the province of Davao del Sur, is set to be established in Davao Region.

Republic Act No. 10360, signed by President Benigno S. Aquino III in January 2013, created the “Charter of the Province of Davao Occidental.”

With the plebiscite decided, the new province will be composed of the municipalities of Sta. Maria, Malita, Don Marcelino, Jose Abad Santos and Sarangani as stated in section 2 of R.A. 10360. Municipality of Malita will be the capital of Davao Occidental. Davao del Sur, meanwhile, will be left with Digos City and the municipalities of Malalag, Sulop, Kiblawan, Padada, Hagonoy, Sta. Cruz, Matanao, Bansalan and Magsaysay.

The officials of the new province will be determined on the 2016 national and local elections.