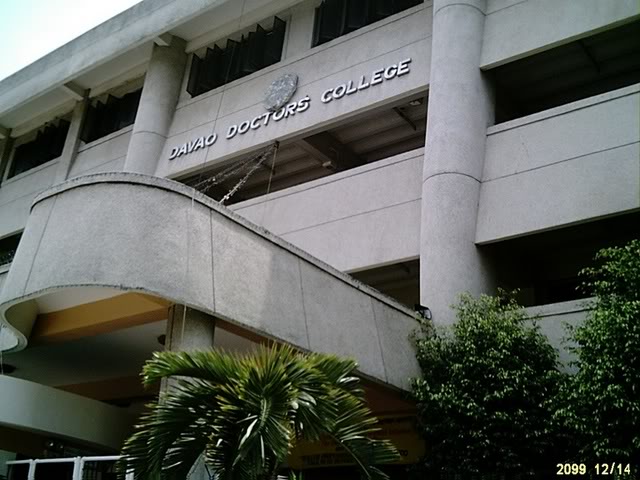 Davao’s very own Davao Doctors College ranks fourth among the top performing schools nationwide in the field of Radiologic Technology.

The data below shows the percentile rank of first time takers only. There is already a law, RA 8981 which is the PRC Modernization Act of 2000 that monitors the performance of schools in licensure examinations and publish the result in national circulations. 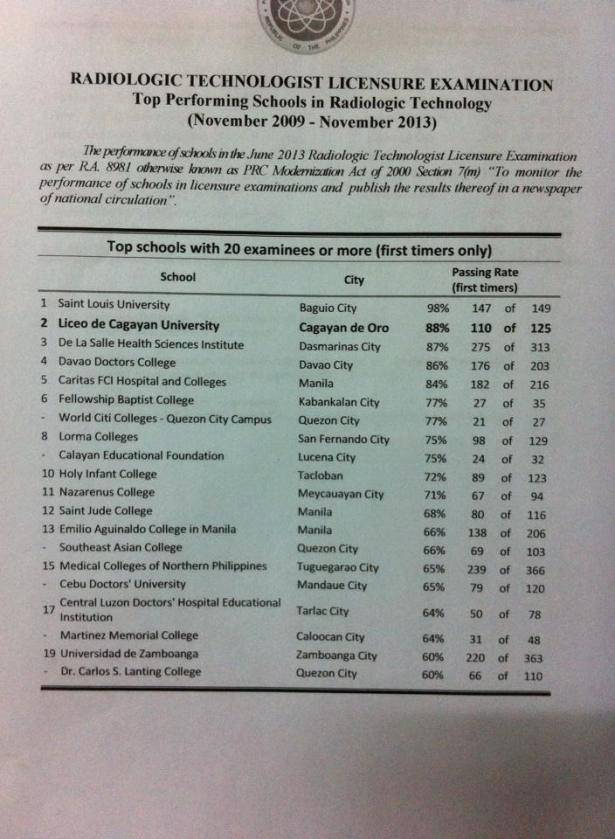