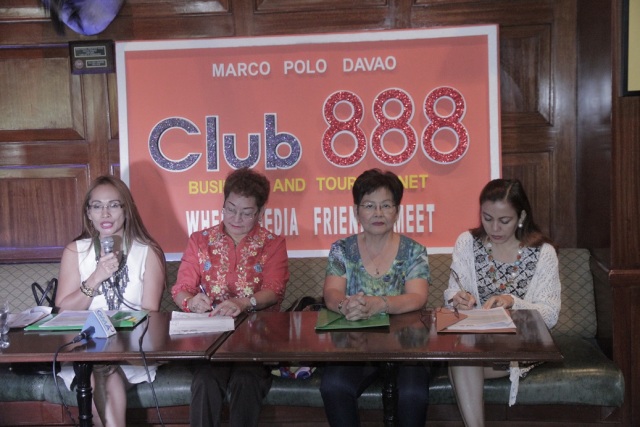 CITY OF TAGUM, Davao del Norte — All is set for the grand kick-off of the 13th installment of the Musikahan sa Tagum Festival 2014, transforming this city that prides itself as the “Music Capital in Mindanao region” to a majestic musical venue.

The Musikahan Festival in Tagum City is a distinct cultural event that celebrates the Filipino excellence in music composition, performance and production, and the end goal of which is to provide the youth with more opportunities to excel in the music industry.

This annual festival engenders a vision for fairer and brighter future for the youth through then enhancement of skills in arts and in building creative pathways for gainful employment especially for the out-of-school youth.

This year’s two-week run of the Musikahan, organized by the City Government of Tagum under the leadership of Mayor Allan L. Rellon, City Tourism Office and the City of Tagum Tourism Council, will also feature the Tagumeno Bisa’g Asa and the 16th Araw ng Tagum. The opening festival will on February 21 and will end on March 7, 2014. For more information visit @ http://www.tagumcity.gov.ph/musikahan2014/

This year’s Musikahan banners the theme “TAGUM CITY: A Home of Music and Celebration towards International Excellence.”/Edwin B. Lasquite of CIO Tagum