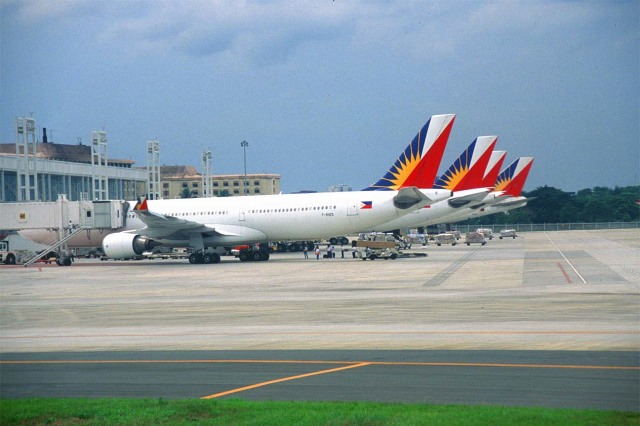 Beginning on March 1, Philippine Airlines will temporarily stop flying from Davao to Cebu, Zamboanga and Cagayan de Oro. PAL is currently improving its fleet performance. It has been aggressive in expanding its international routes. Late last year, it has resumed its Manila to London flight after its absence in the European skies for more than a decade. See the complete list of PAL flights that will be suspended below. 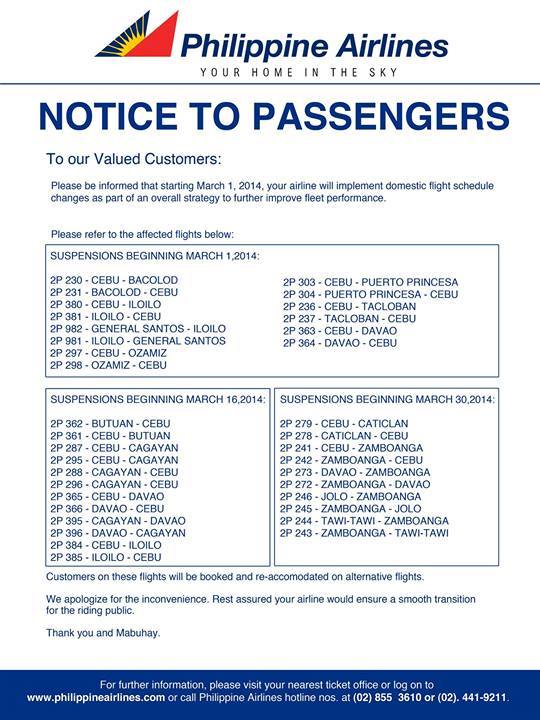