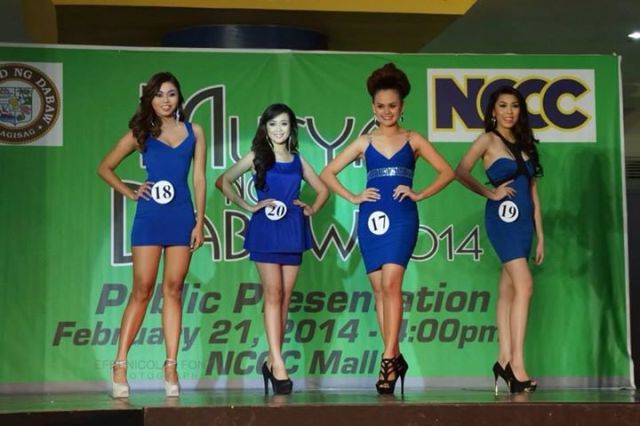 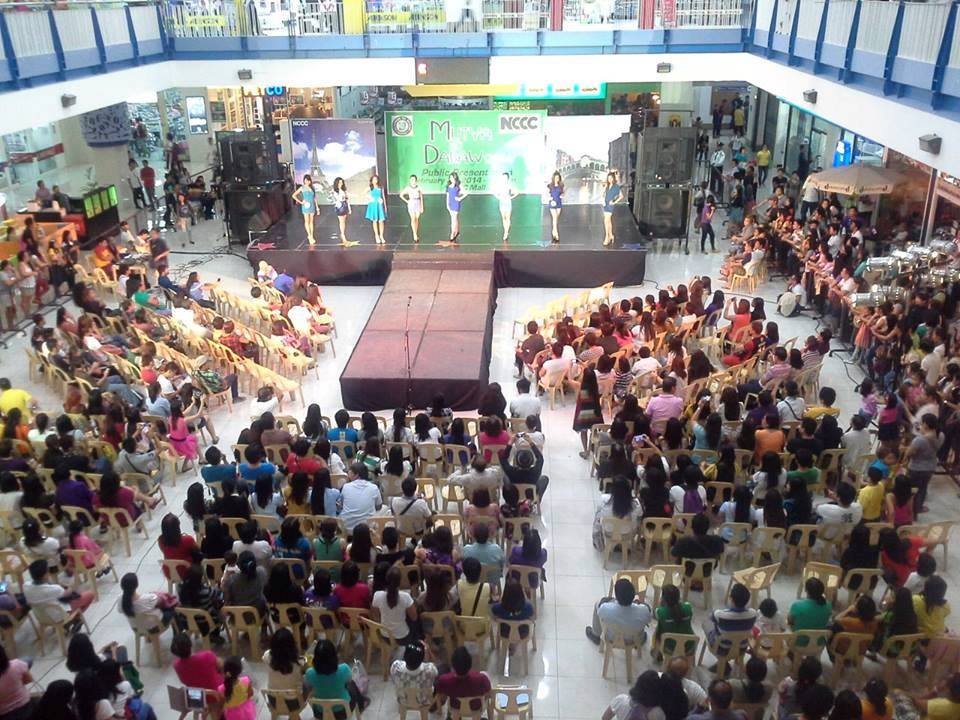 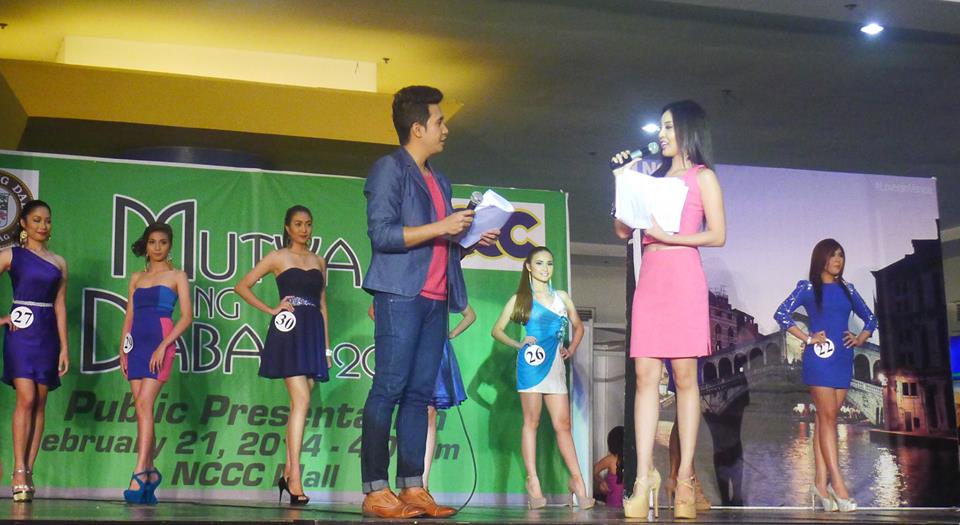 This year’s pageant promises to be another stellar showcase of the best in a region that is also famous for its beauty queens.

The ladies were picked because of their outstanding beauty and personality fit for the crown. 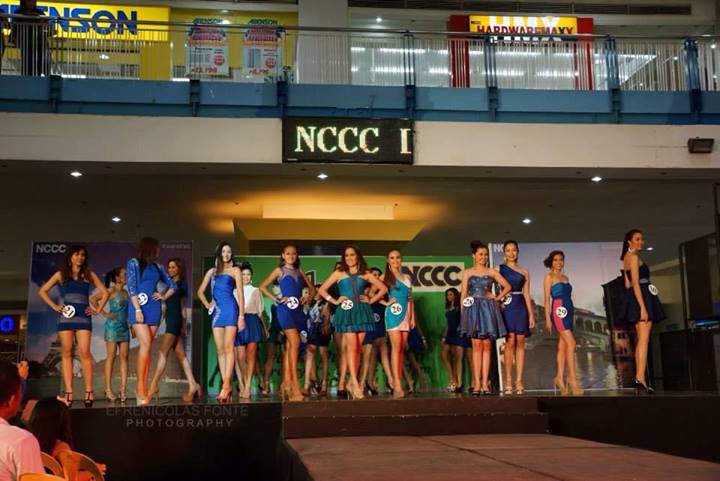 Who do you think will be crowned as this year’s Mutya ng Dabaw?