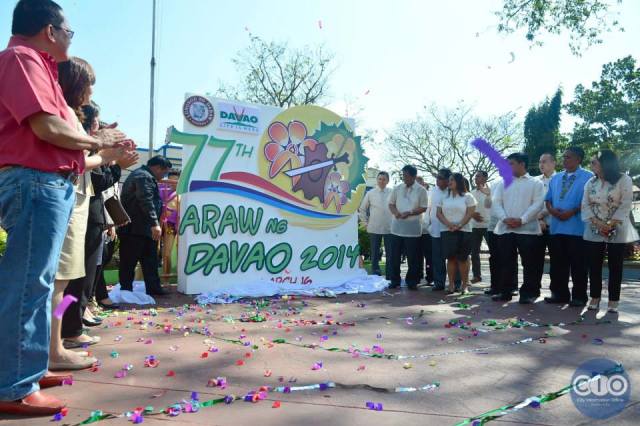 The City Government of Davao held a ceremony yesterday morning at the Quezon Park that marks the opening of the 77th Araw ng Dabaw. 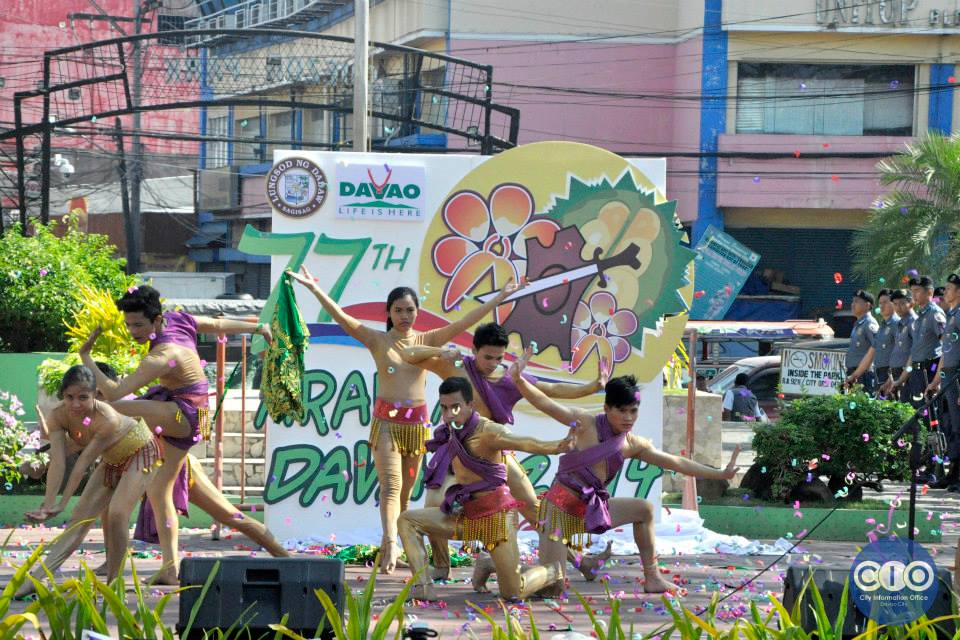 It is interesting to note, that this year’s festivities will also coincide with the opening of the month-long Davao Fun Sale where all major malls operating in Davao City will hold the biggest and longest sale among malls.