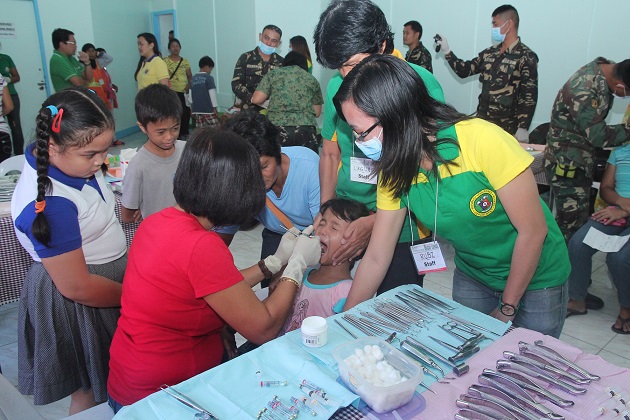 The said operation is a simultaneous activity providing free medical consultation and medicines to the less-fortunate citizens pioneered by Mercury Drug in celebration of its 69th anniversary, according to Miss Janet Palma, North Davao District Manager of the said drugstore. 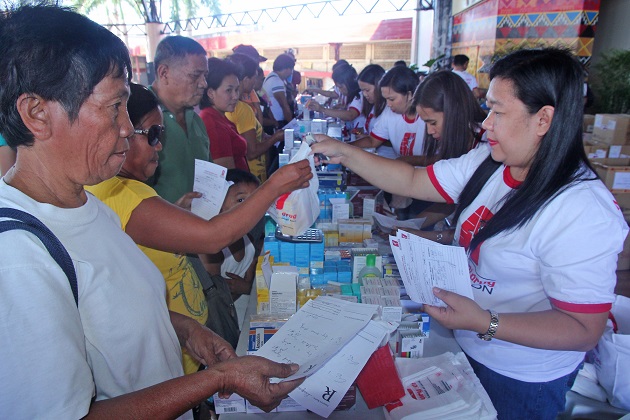 The City Government of Tagum served as a staunch partner of the said endeavor by tapping 25 government physicians and 10 private doctors to attend to the needs of the constituents in medical check-up, consultation, blood sugar testing, dental operation, deworming, among others.

Other organizations and companies who extended support are the Kiwanis Club, Pfizer and the Philippine Army.

Aside from Tagum, cities in Mindanao that conducted the same operation are Butuan, General Santos and Cagayan de Oro.

Meanwhile, the city government is also preparing its massive medical mission this summer, which will benefit thousands of less-fortunate Tagumeños. | Louie Lapat of CIO Tagum