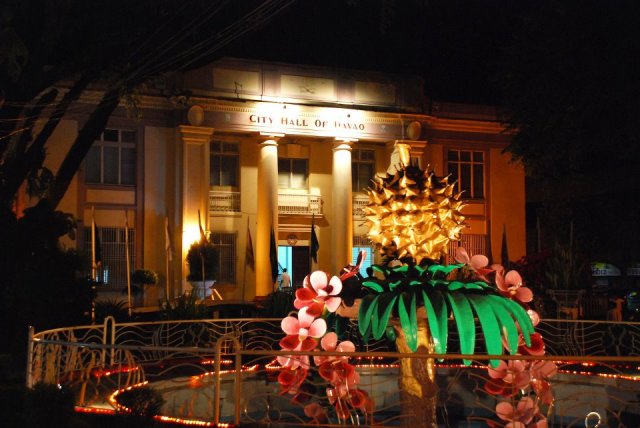 Pursuant to the Republic Act 7551, March 16 of every year is declared as a special non-working public holiday in the City of Davao.

The holiday which is known as Davao City Charter Day, in commemoration of its foundation anniversary was approved on May 22, 1992.

This year, the City of Davao headed by Mayor Rodrigo Duterte will be turning 77 on March 16 Sunday with series of month-long activities lined-up for the celebration.