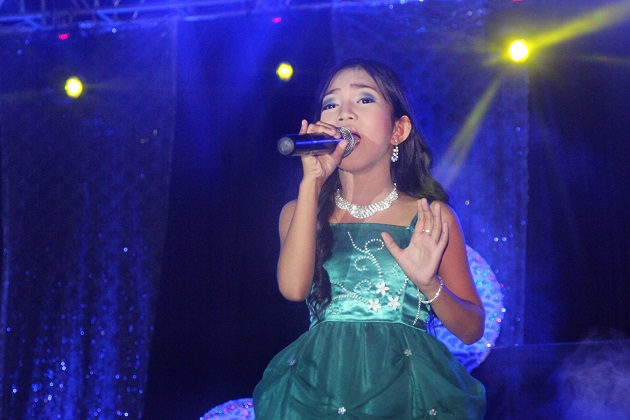 TAGUM CITY—The second grand finals of this city’s revived amateur singing contest showcased the best of Tagum’s singing talents, but only one in each category was proclaimed the best, drawing amazement from the crowd who gathered last March 2, 2014 at the Freedom Park. 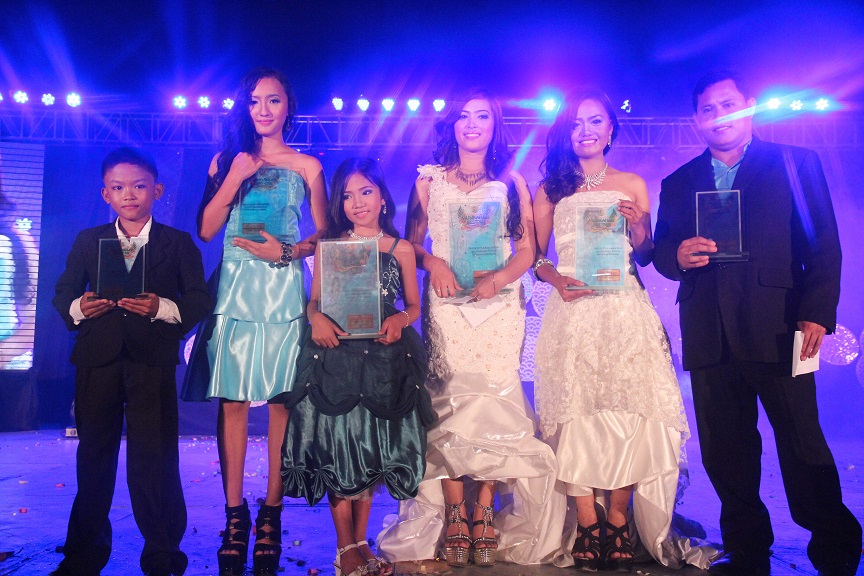 Champions went home 20,000 pesos richer, while the second and third placers were awarded with 15,000 pesos and 10,000 pesos cash prizes, respectively. All of them also received a plaque of recognition from the local government.

The Kantahan sa Tagum is part of the array of activities being offered during the Musikahan sa Tagum Festival that runs until March 7, 2014which is also the 16th Araw ng Tagum.

Kantahan sa Tagum is a amateur singing contest which provides opportunities to aspiring singers, which is open to all who bear exceptional singing talents. | Gleiza Delgado of CIO Tagum