TAGUM CITY—One week before the formal opening of classes, the City Government of Tagum awarded scholarship certificates to 1,070 high school students who hurdled the qualifying exams for the Sulong Dunong Educational Assistance Program.

150 new scholars, out from the 400 hopefuls, have been included in the roster of the local government’s scholars, in addition to the 820 renewing scholars under Mayor Allan L. Rellon’s brainchild scholarship program for the less–fortunate but deserving students.

According to PESO Manager Rogeneth Llanos whose office oversees the implementation of the local government’s various scholarship programs, Mayor Rellon allocated 1.5 million pesos for this year’s implementation of Sulong Dunong.

The said program covers for the payment of the individual student’s school obligation, PTA fees and other miscellaneous expenses. School supplies were also provided for the scholars such as 8 sets of notebooks, intermediate papers and pens. 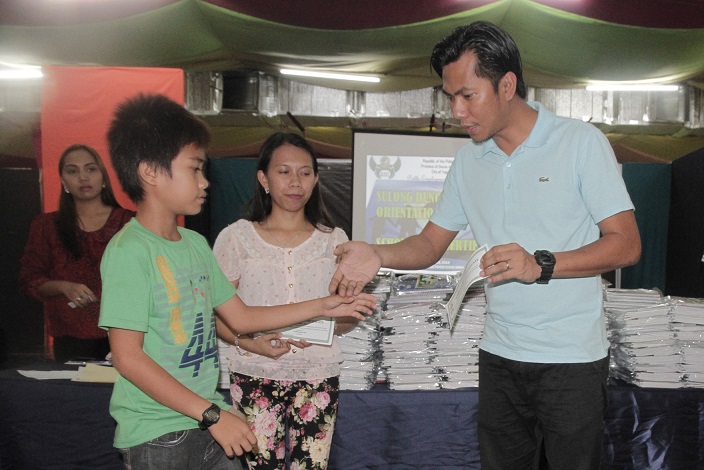 Under the scholarship’s rules, beneficiaries will not be pressured to maintain a certain grade for as long as they will pass the subject.

During the orientation and awarding held May 25 at NCCC Mall’s Food Cove, the local government also counted on the support and assistance of the parents in guiding their children in their studies.

The said call was also echoed by City Administrator Giovanni Rellon who led in the awarding of the scholarship certificates. 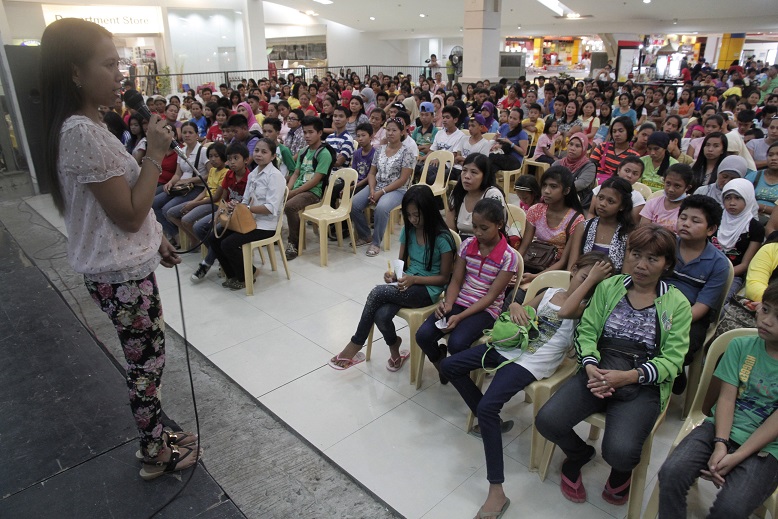 The Sulong Dunong is pioneered wayback in 2004 by then Vice Mayor Rellon, utilizing his annual allocation of the SRN-MBA, or the Social Reform Agenda-Minimum Basic Needs.

Now as Tagum’s local chief executive, Rellon sustained the implementation of Sulong Dunong among the various educational assistance and scholarship programs offered by the local government under his leadership.