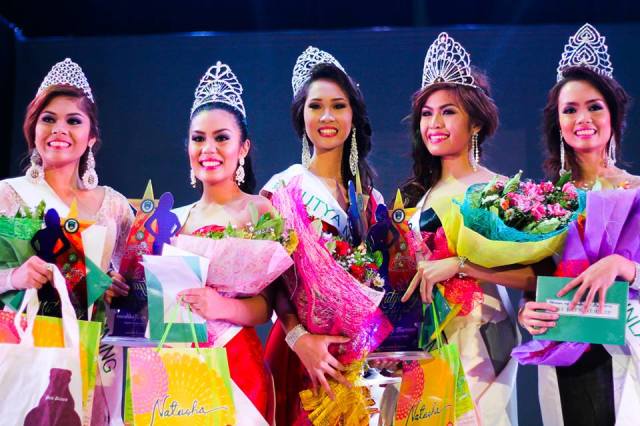 DIGOS CITY- This year’s Mutya ng Davao del Sur could perhaps be the grandest staging of the provincial beauty pageant.

Beauty queens, singers and celebrities graced the star-studded coronation night, which saw ladies from 15 municipalities vying for the crown.

The search began months ago within the 15 municipalities of the province where the respective first ladies (wives of the Mayors) of the municipalities handpick the maidens that will represent their towns. 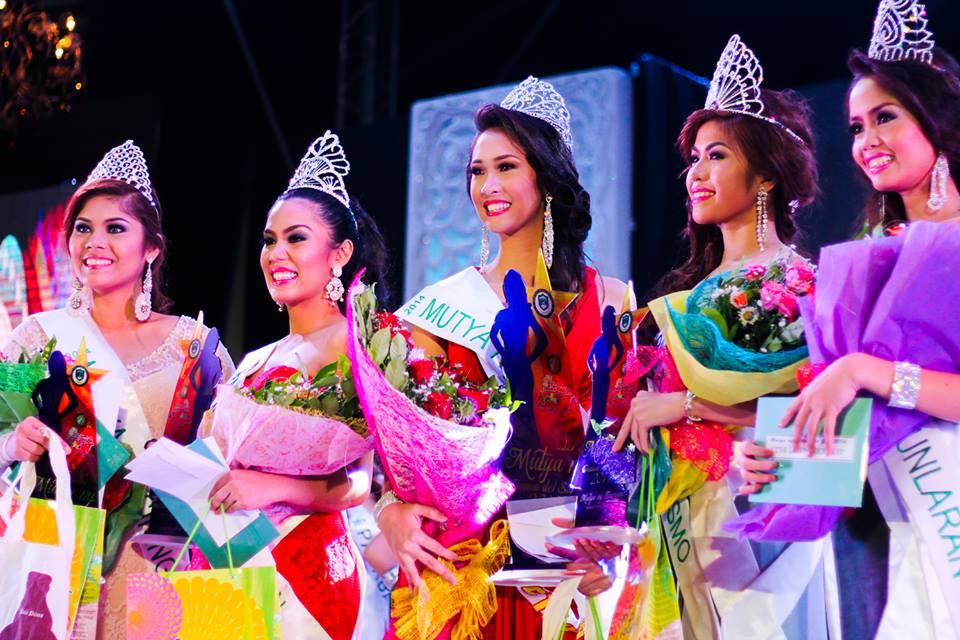 The 15 chosen ladies were then trained for a month by beauty queens and image stylists.  The search culminated during the coronation night, which were also attended by the local chief executives of the different towns in the province.

“This is indeed the grandest if not the best entertainment of the nine-day affair which is our Araw ng Davao del Sur.” Provincial Governor Claude Bautista said during the coronation night last Sunday (June 29).

Elda Louise Aznar representing Hagonoy was crowned as the Mutya ng Davao del Sur. She received P100,000 cash prize along with another P100,000 to the first lady of the town.  Other prizes include P30,000 worth of San Miguel Corporation products and P5,000 fuel card from Phoenix Petroleum.

The beauty pageant is one of the highlights in the 67th founding anniversary of the Davao del Sur which was carved out from the mother province of Davao. (PIA/RG Alama) 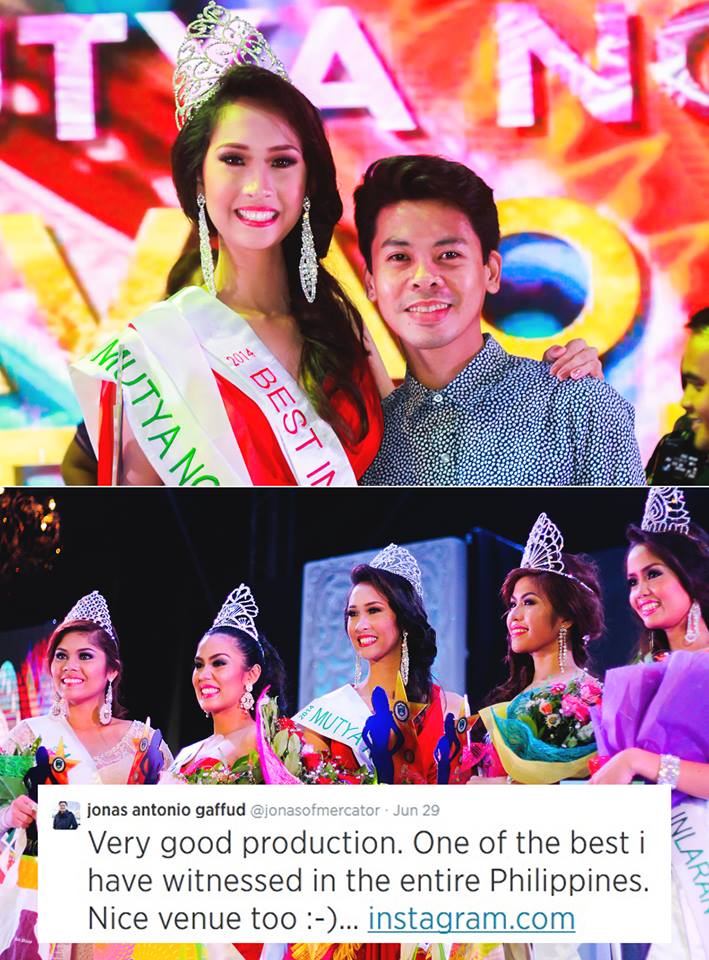