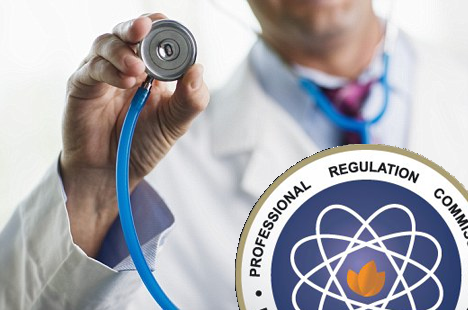 Two graduates of the Davao Medical School Foundation (DMSF) landed in the top 10 in the recent Philippine Physician Licensure Examination given last August 2014. DMSF also garnered a 90.10% passing rate making it the 9th-best performing school in the nation and the top performing school in Mindanao with 50 or more examinees.

Francis Gerwin Uy Jalipa ranked 2nd place with a rating of 89.50% and Charlie Alberca Clarion placed 6th with a score of 88.92%.

The oathtaking ceremony of the successful takers will be announced later.