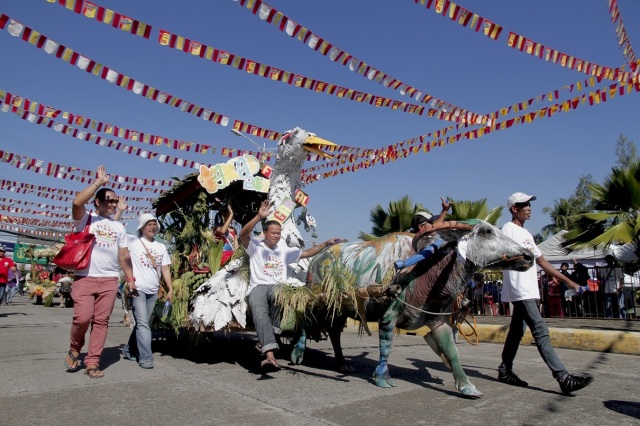 TAGUM CITY—The City Government of Tagum aims to project the image of farmers as the real “heroes” towards the attainment of food security as the city formally opened its 2nd UGMAD Festival Tuesday, September 2, 2014.

“It’s high time to project our farmers as heroes in our community and they certainly deserve all the recognition,” said Mayor Allan Rellon before farmers and fisherfolks gathered at the Rotary Park during the kick-off of the month-long festival.

Mayor Rellon further stressed that UGMAD, which officially stands for “Uma Gamiton, Mag-uuma atong Dayegon,” is designed to recognize the noble contribution of the farmers and fisherfolks as the backbone of community in food security.

Throughout the festival, farmers will be capacitated with the latest trends in farming and agriculture through the conduct of a Farmers’ Congress infused with technical demonstrations, product presentation and series of fora and caucus—all designed in an attempt to further improve their productivity.

Mayor Rellon also said this is also a direct response to the concern of the Department of Agriculture that today’s farmers now belong to the “graying community.”

“Through this, we hope to encourage our youth to seriously consider farming. That is why we are implementing and strengthening the community-based gardening through the Gulayan sa Paaralan and Gulayan sa Barangay.”

Highlighting the festival opening was the Carroza y Pintados de Carabao, where painted carabaos and their carriage full of fruits and other farm products were paraded in the city’s major streets.

Focusing on crops, fishery and livestock, the four-week run of the UGMAD Festival will feature a Durian Trade Fair, culinary competitions, cooking demonstrations, an agriculture trade fair, bangkarera competition and the search for the best native lechon competition.

Nightly entertainment will also be staged in the Rotary Park where affordable durians await patrons of what can be considered the King of the Philippine fruits.

Meanwhile, the Department of Agriculture Region XI also turned over a 2.4 million-peso agricultural tractor to farmers as promised by Sec. Proceso Alcala during his visit lastMarch 7 this year.

DA Regional Director Remelyn Recoter also said the raffle for their department’s carabao dispersal program will be continued this month, as well as of other agricultural assistance assured by Secretary Alcala during his last visit in the city.

RD Recoter mentioned that DA-funded farm-to-market roads have already been in place in the city, while the construction of the state-of-the-art multi-specie hatchery based in Barangay Liboganon will be finished soon. 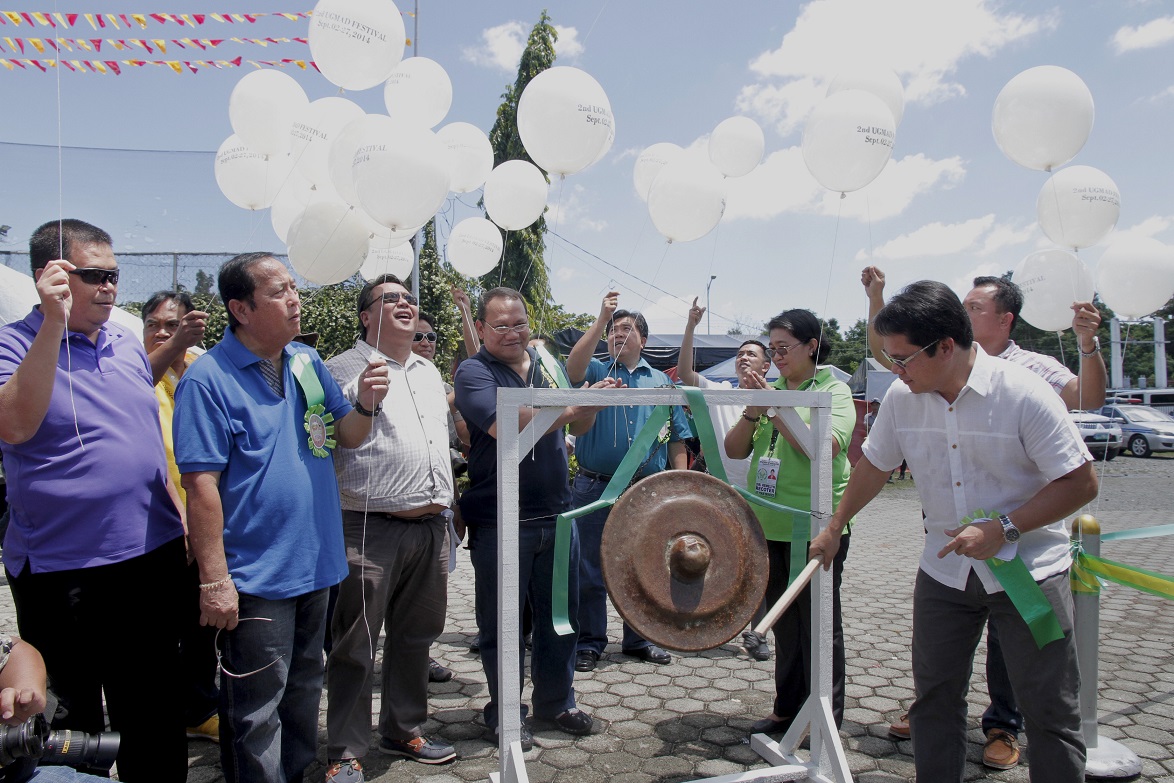 On top of this, Mayor Rellon also reported that the construction of the 10 million-peso Double A slaughterhouse jointly built by the City Government and DA’s National Meat Inspection System have already started in Barangay Magdum while his administration have already submitted the proposal for the application to DA on the construction of a 130 million-Halal abattoir. | Louie Lapat of CIO Tagum