TAGUM CITY—Traffic was in standstill in the city as Tagumenyos went out to streets to welcome home its proudest daughter, Maris Racal, who had a motorcade along Tagum’s major streets last September 9, 2014 as her way of thanking her Tagumenyo fans whose massive support earned her 2nd Big Placer victory in ABS-CBN’s hit reality show Pinoy Big Brother. 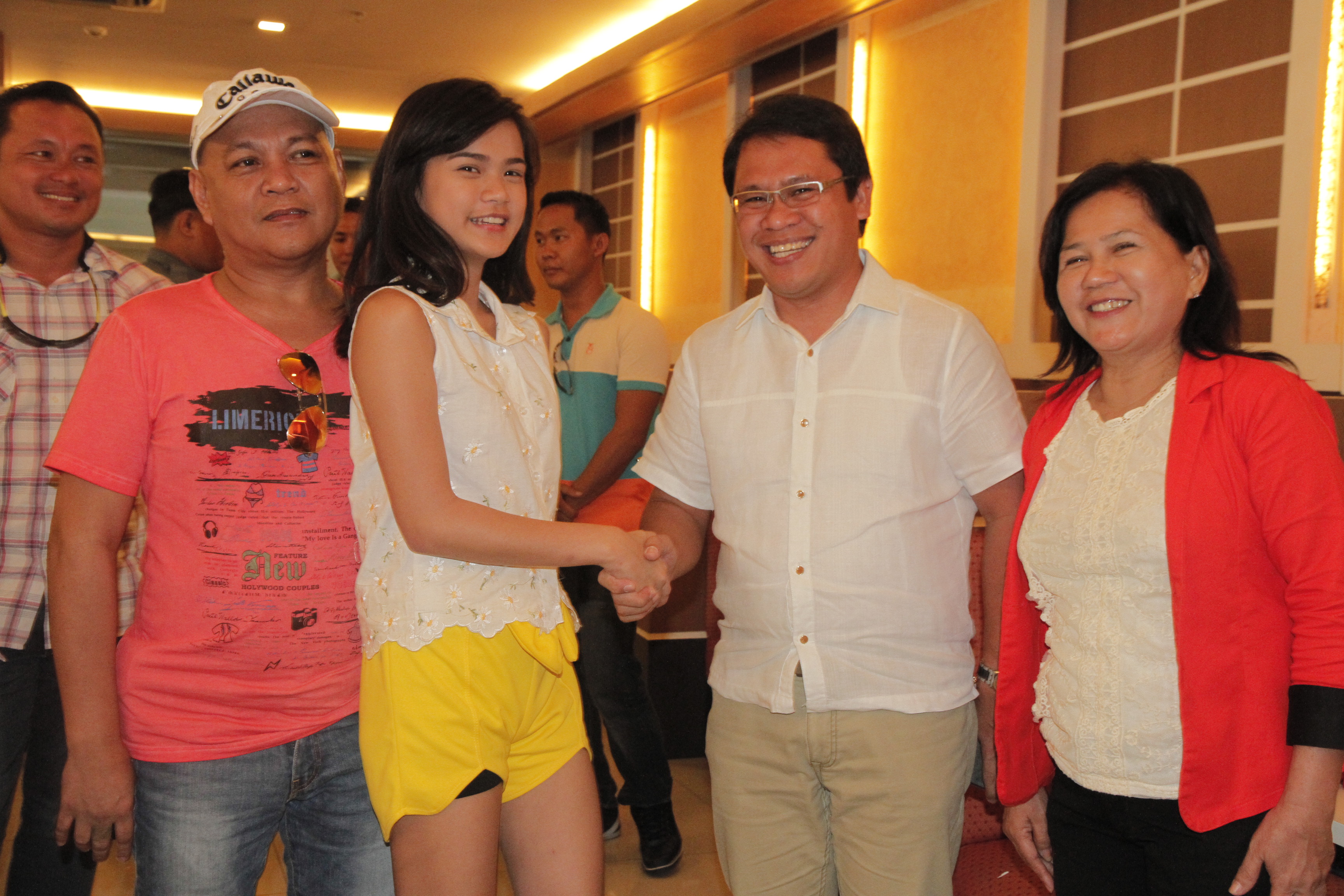 Maris was seen smiling and waving to her Tagumenyo supporters during the two-hour motorcade, before proceeding to the City Hall where she paid a courtesy call to Mayor Allan L. Rellon.

Maris, or Mariestella Racal in real life, claimed her spot on fame after winning 2nd Big Placer in the hit franchise show of ABS-CBN where she was dubbed as the “Singing Sunshine of Davao.”

In her homecoming to Alma Mater St. Mary’s College, she proved this title to be true as she offered a three-song presentation before her schoolmates during their school’s foundation day celebration. 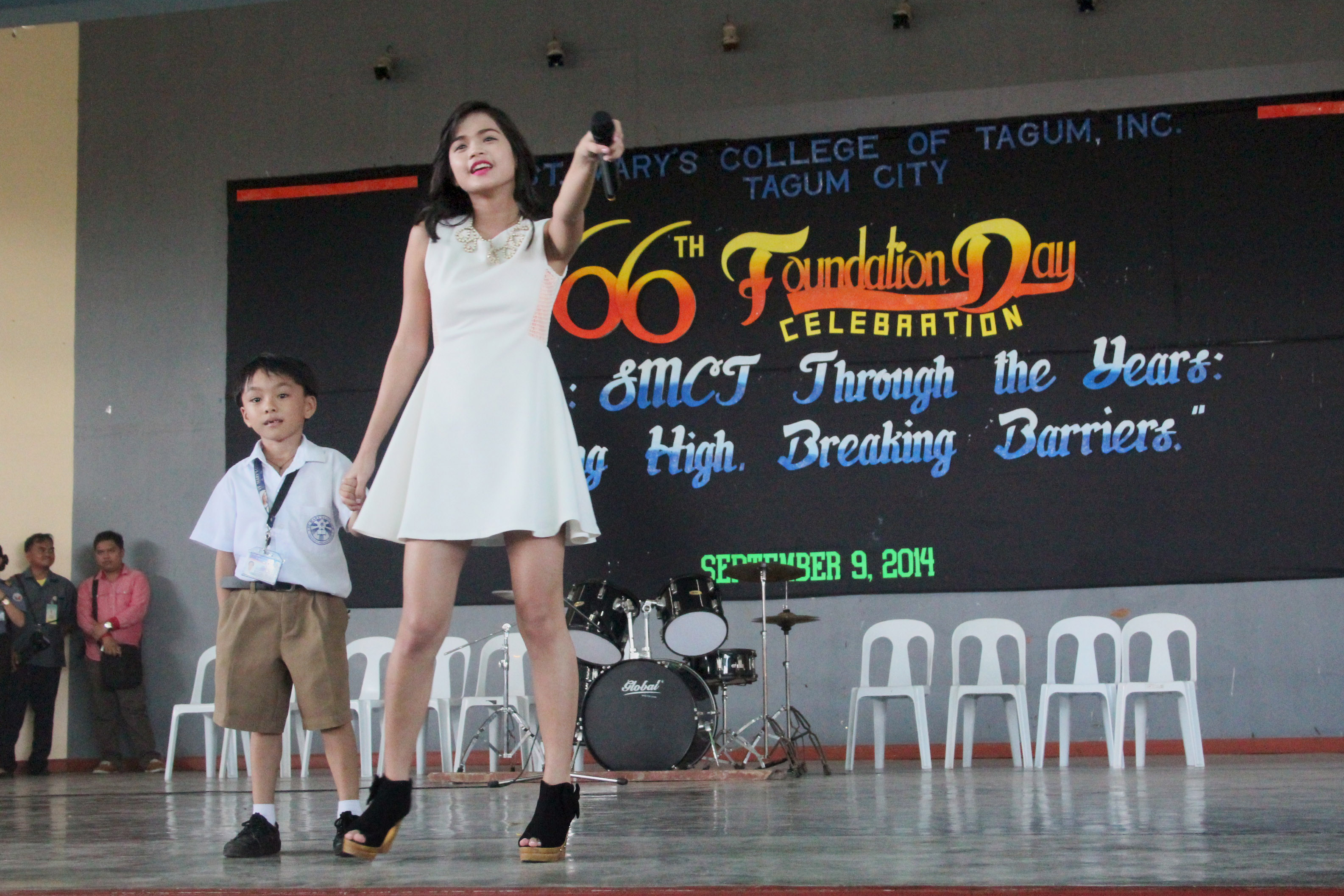 (Part of Maris’ itinerary is the homecoming to her alma mater St. Mary’s College, where she offered a three-song presentation to her Marian fans. Photo by Leo Timogan of CIO Tagum)

On her part, SMC President Maria Niña C. Balbas, RVM lauded Maris for “living up to Marian values” while staying inside the Big Brother house.

In an interview with the City Information Office, Maris said she was overwhelmed by the all-out support of Tagumenyos. 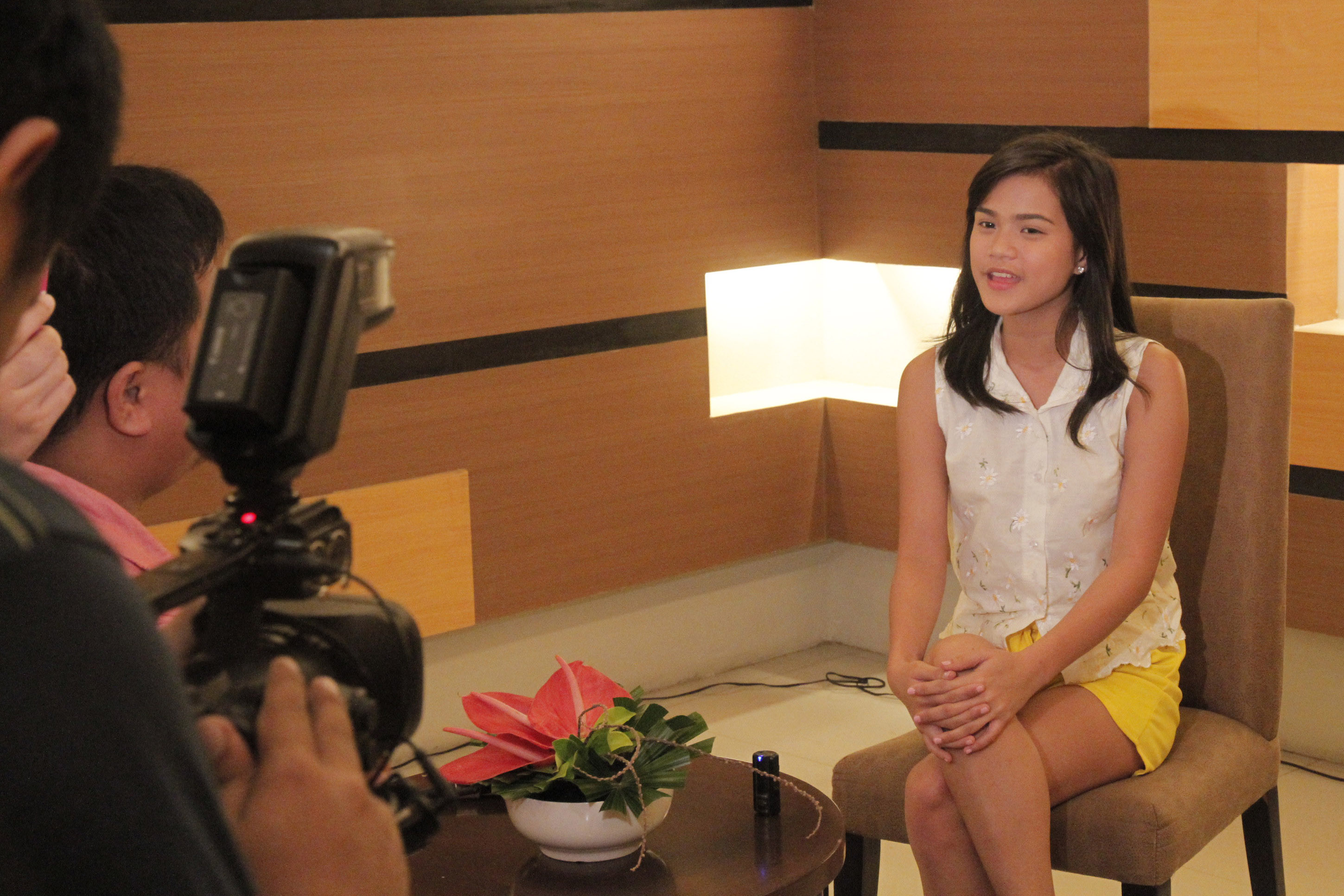 (In her homecoming to Tagum City last September 9, 2014, Maris Racal says she is overwhelmed by the support of Tagumenyos. Photo by Leo Timogan of CIO Tagum)

Maris is currently under contract with Star Magic, ABS-CBN’s training and management subsidiary of the country’s largest network. | Louie Lapat of CIO Tagum