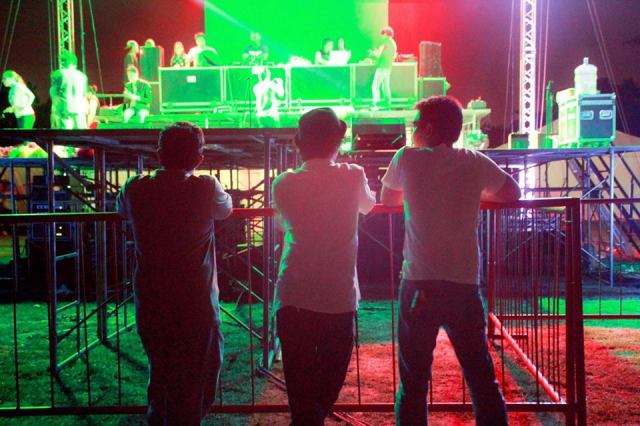 One of the things I’ve noticed since I came to Davao City is the Peace and Order. You don’t get to hear a lot of news reports about murders, stealing, and other crimes usually rampant in big cities in the Philippines.

I’ve been to quite a few places in the Philippines, in the Visayas and Mindanao region. I’ve stayed in Cebu City for almost five years. I have also been to some of its neighboring cities like Mandaue, Naga, Talisay, Consolacion (although it was not a city that time and I think it still is not), Car-car, etc. 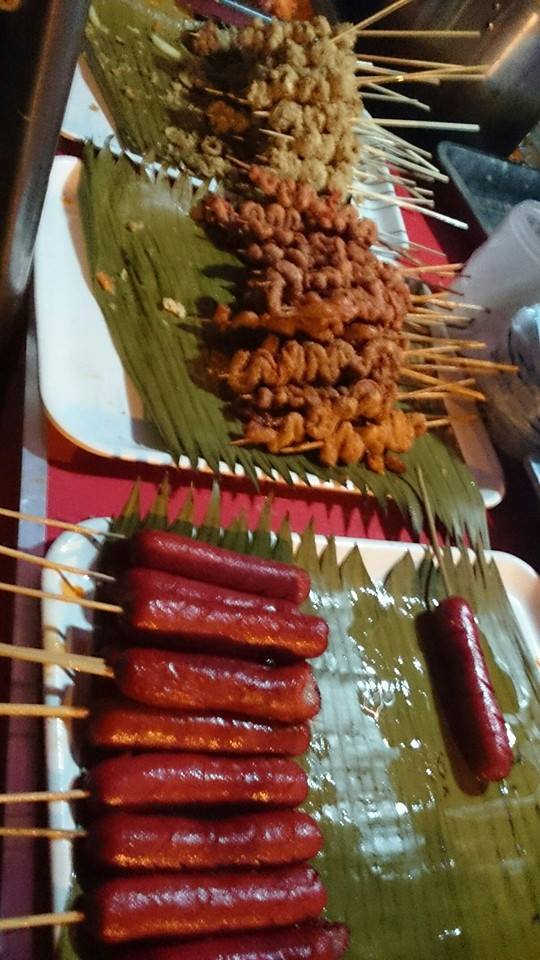 I’ve been to Cagayan, Iligan, Marawi, Cotabato, and even to Dumaguete and Bohol but nothing beats Davao in terms of peace and order, cleanliness, and growth.

I believe we owe this to the ever hard working mayor here, Mayor Duterte.

In Davao, you see police cars in every corner. There are police officers in almost all places, as many as the street food stalls in Davao. Police visibility is indeed very visible.

On clealiness, it’s cleaner compared to all big cities I have been to. I think we owe this to our very own street sweepers, who clean the streets early in the morning and in the evening too; to our garbage collectors who arw doing a great job as well; and of course to those who are disciplined individuals who dispose off their garbage properly. 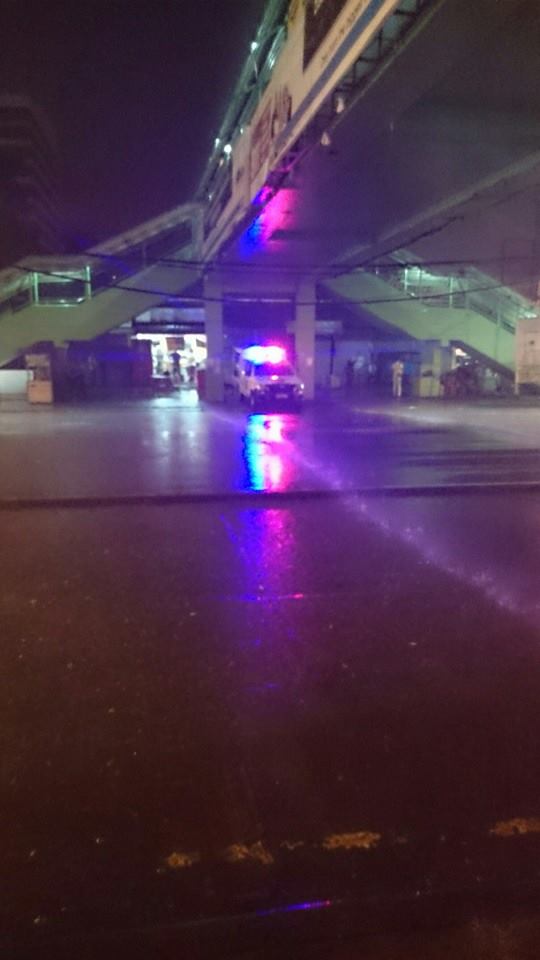 And then growth, there is no doubt that Davao is growing fast in terms of economic growth.