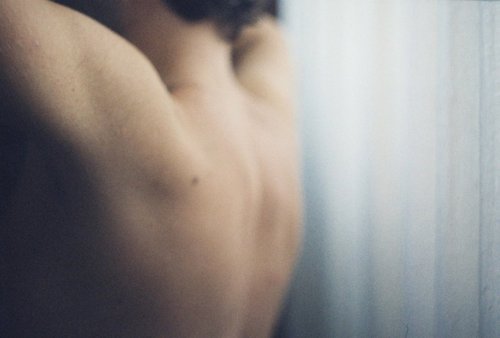 “A Secret Affair”, “The Legal Wife”, “Two Wives” are just some of the Teleserye/Movies nowadays that talks about infidelity. But why do men really cheat? Here are some of the reasons taken from some of my friends and some random men on why they cheat, so you can minimize the chances.

Still, some men aren’t man enough to talk to their wives or girlfriends with about why they want to get out of their relationship. They tend to cheat because they believe that “Cheat on someone and they will be gone, the relationship will be over and he will be in the clear.” The easiest way they see is dating someone else.

According to research, Men in long term relationship tend to feel less attractive to the opposite sex. They cheat because their egos crave that love and appreciation and if their wife or girlfriend isn’t giving it to them they’re going to get it somewhere else.

Just for Win-Win Situation, Men tends to stay longer for the kids of just because they don’t want to hurt you more.

6. “We are really not compatible.”

Men tends to be too adventurous. At some point, guys will cheat to just find out. I mean, what if she is better that her. Or she cooks better that his wife/girlfriend. 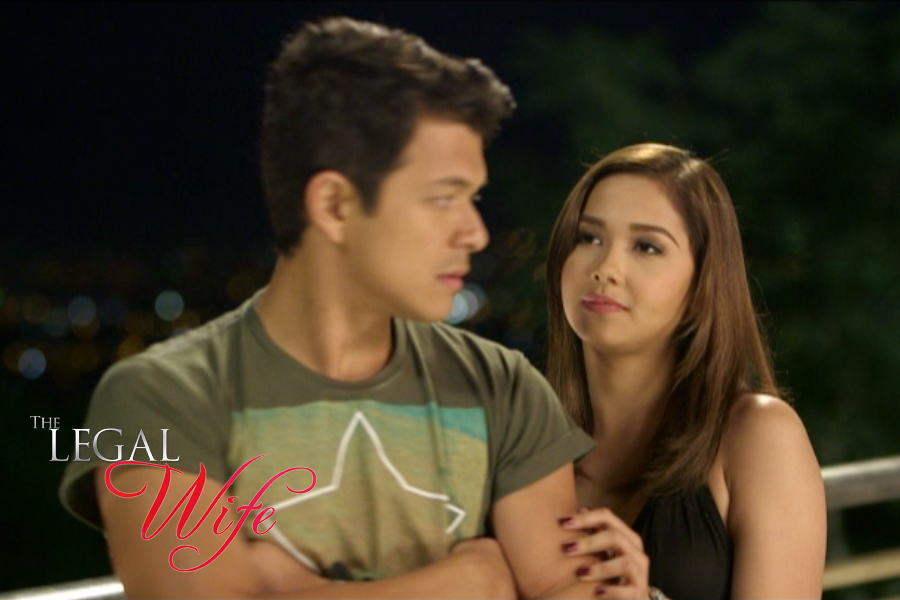 Men knows, he knows that if he goes out and hangs out with someone or hooks up with another girl, his girl will never find out. More men are good at hiding. After they found out that the grass wasn’t greener on the other side then can just forget about it and stay in the relationship.

When he cheated, the girl found out, and they worked on everything until he cheated again.  She took him back, and he did the same thing again.  If a guy cheats on a girl, and comes back he may change.  But the fact he got away with it won’t help the next time, especially if its happened multiple times.  You can’t expect someone to change when they get away with it.

Men have very elastic definitions of what cheating is. For them, kissing and even groping is fine if it’s on the club or in the dance floor. Besides being drunk is an excuse and it makes pretty much anything okay.

Men tend to be easily influenced their friends especially when it comes to relationships. If a man spends plenty of time with the wrong company, he will most likely be dragged into bad behavior. This is usually the case because men rarely turn down challenges. If his peers pressure or challenge him to cheat to prove his manhood, he will more often than not take the challenge.

Whether he just suspects you to or you actually have, he will feel hurt and upset and most of the time he will want revenge, whether it’s in the form of a ex-girlfriend or a barmaid. If your partner cheated on you, and you can’t accept that and fix it, then the best thing is to move on. Remember, a mistake can never be corrected by another mistake.

Fact is we are all human, we all learn as we grow older and mature. And Cheating is never a good thing to do. If you want to end a relationship, just walk up to her and tell her how you feel.  If you feel you can’t do that, you probably don’t deserve her anyway.

THE PRO KID INSIDE