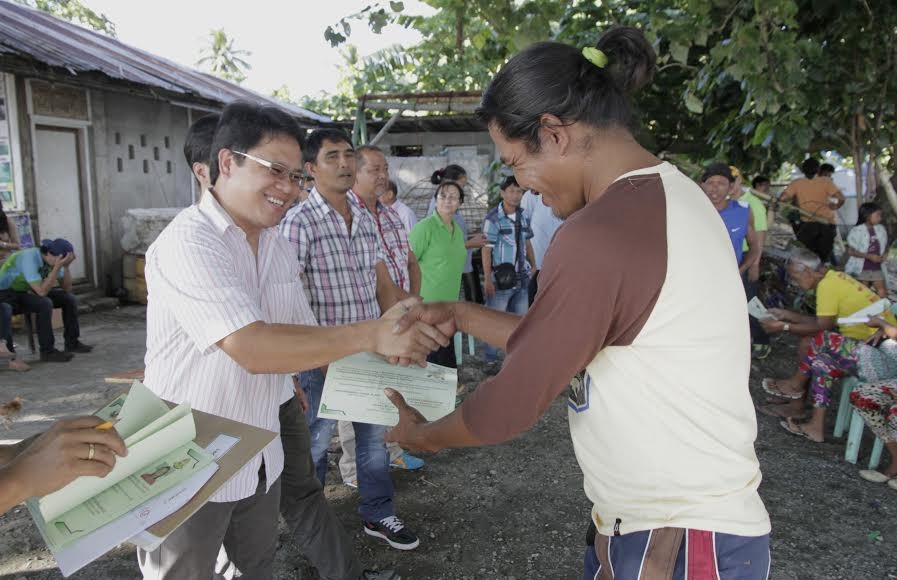 TAGUM CITY—Eight days in to the current year, 46 households from Barangay Liboganon are in for a fresh start as the City Government of Tagum, in its endeavor to aid its constituency in attaining one of life’s basic necessities, has awarded home lots to the qualified beneficiaries of the Liboganon Resettlement Site last January 8, 2015.

The aforesaid awarding of Notices of Award, which was spearheaded by the Local Housing Board of the City of Tagum under the chairmanship of Hon. Allan L. Rellon, was a welcome among these identified beneficiaries of the city’s Shelter Assistance Program considering that they have been given until June 30, 2015 to vacate their currently-occupied parcel of land registered under the name of Angelmar Dawal.

Coincidentally, the soon-to-be vacated lot belonging to the Dawal Family is the same parcel of land, which was purchased by the City of Tagum for the Three Million Peso-worth Multi-Species Hatchery project of both the city and the Department of Agriculture XI – Bureau of Fisheries and Aquatic Resources. 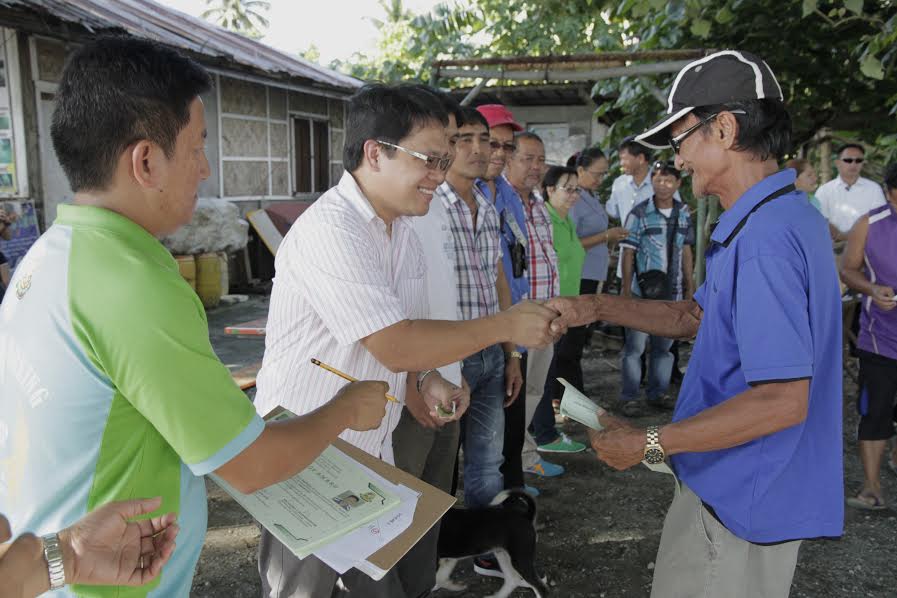 The Local Chief Executive, in his message, stressed that the awarding of lots to the resettlement beneficiaries of Barangay Liboganon was done expeditiously in comparison with other identified resettlement sites in the city.