Davao Urban Fighting Championship, DUFC, is Davao’s premiere amateur mixed martial arts league in Mindanao. It will be featuring skills, unique fighting styles and personal lives of Davaoeño mixed martial artists. A program that aims to seek homegrown fighters and produce big names that will represent Davao and Mindanao. DUFC will also be shown through out the world by a Davao MMA Documentary or the Mindanao local MMA reality show on Mindanao Travel Channel. 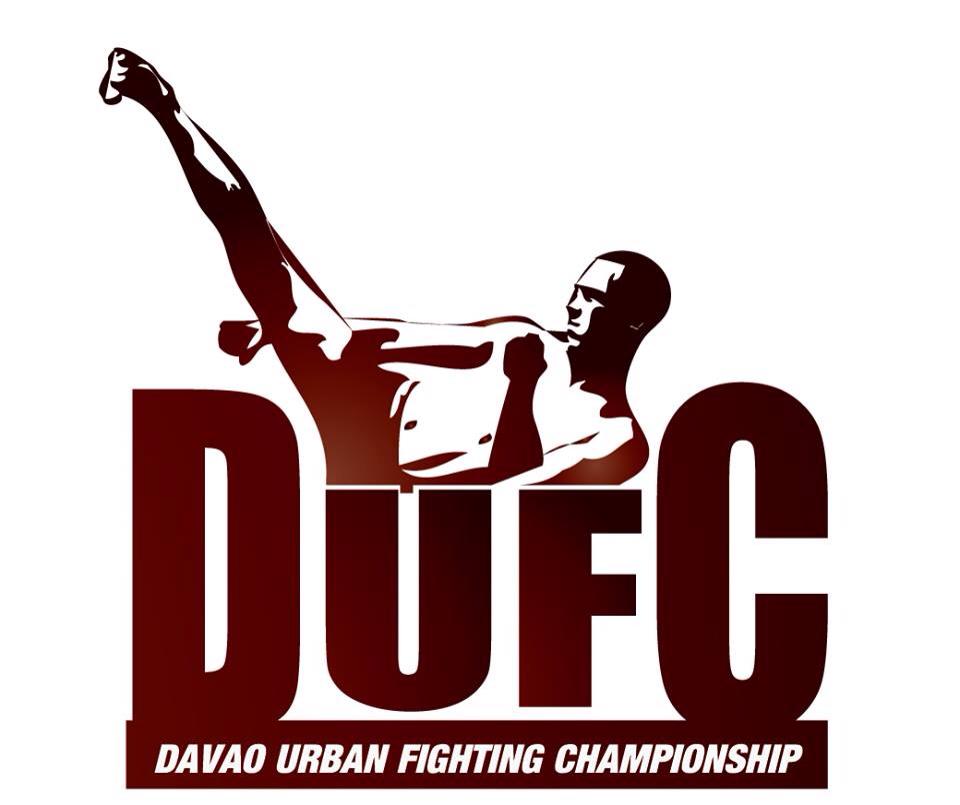 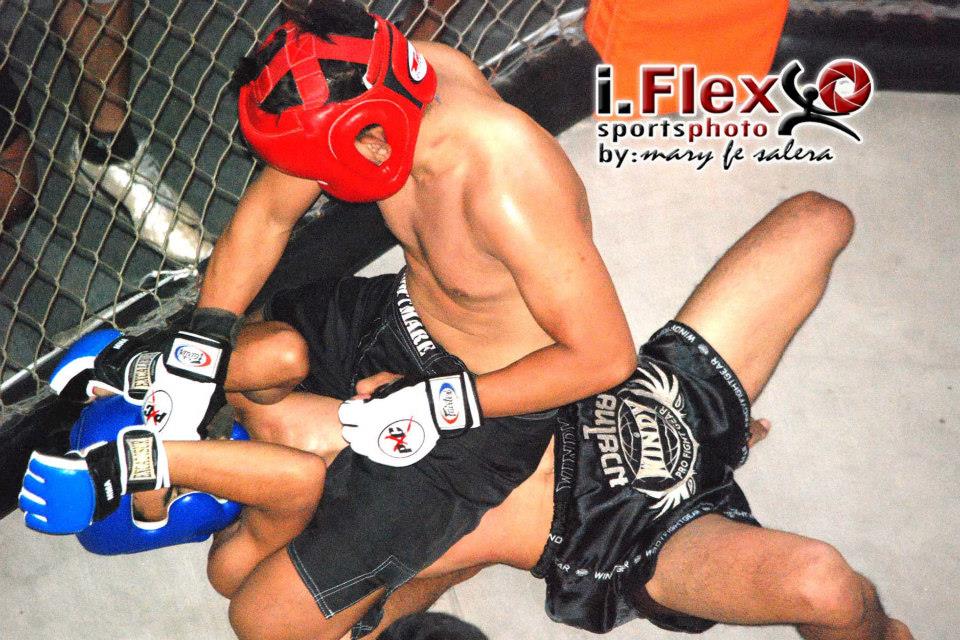 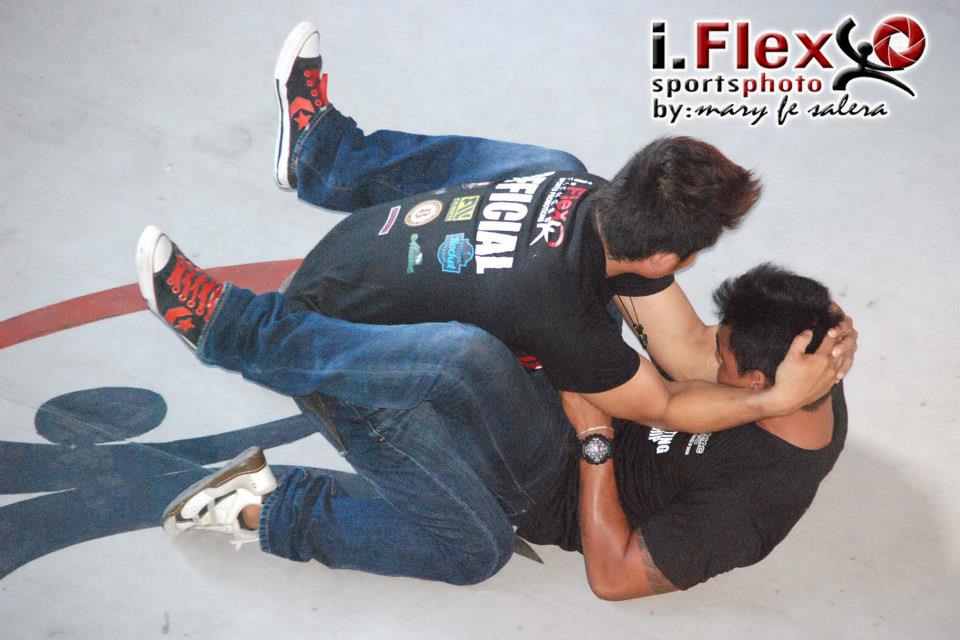 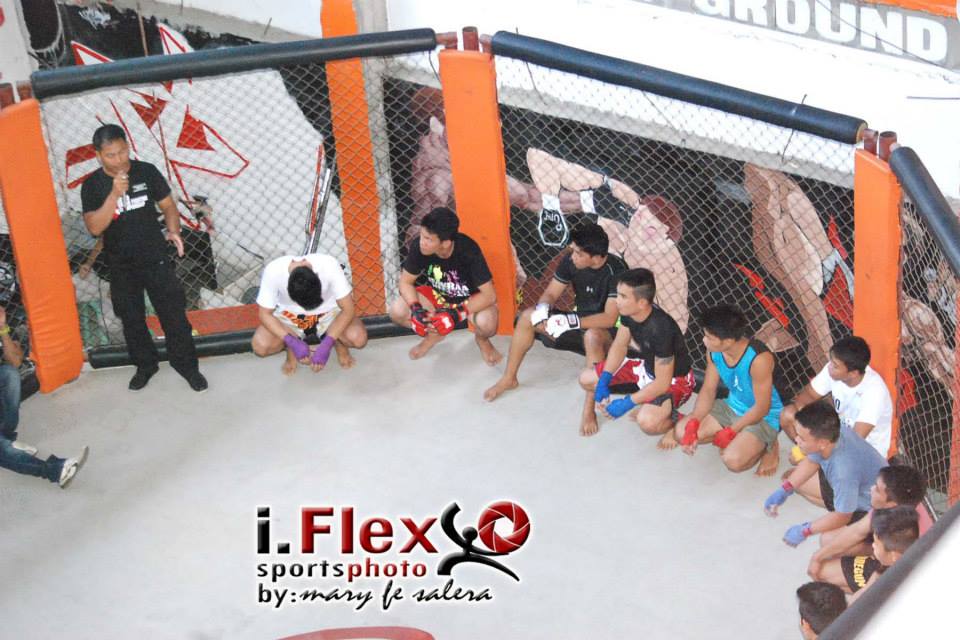 DUFC Qualifying Fights will be held at iFlex Fitness Gym located in Ma-a, Davao City. It shall be carried out in an amateur mixed martial arts competition (complete with safety measures such as head gear, mouth piece and groin protector). Competing participants shall also be required to wear sando shirts during the qualifying matches.

Qualifying matches will only be an one-four-minute-round against other aspirants. Pairing shall be done through draw lots with all other aspirants who will be categorized by weight category: Flyweight (124.0 lbs to 139.0 lbs), Lightweight (140.0 lbs to 154.0 lbs) and Welterweight (155.0 lbs to 170.0 lbs). 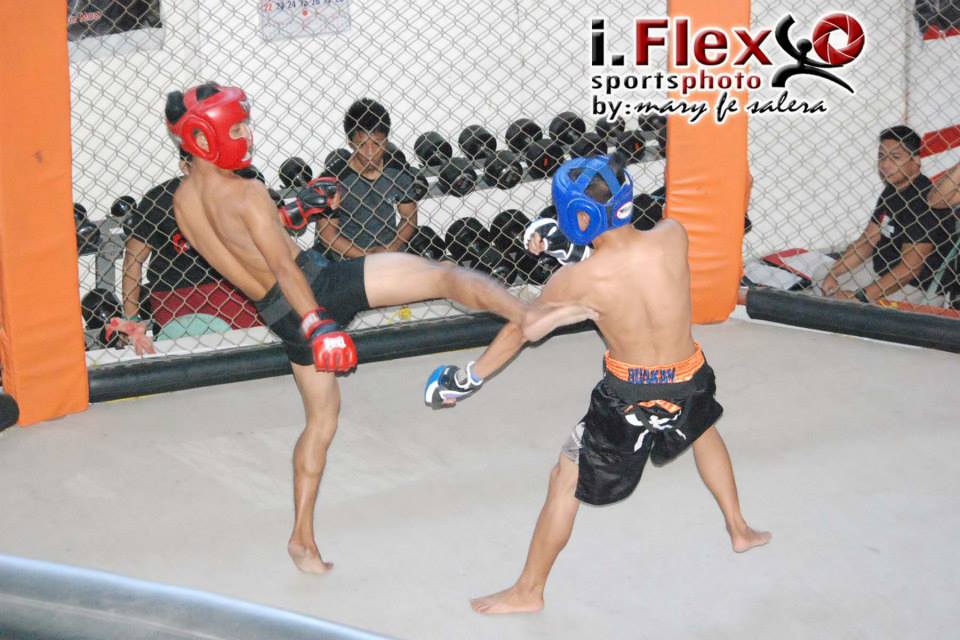 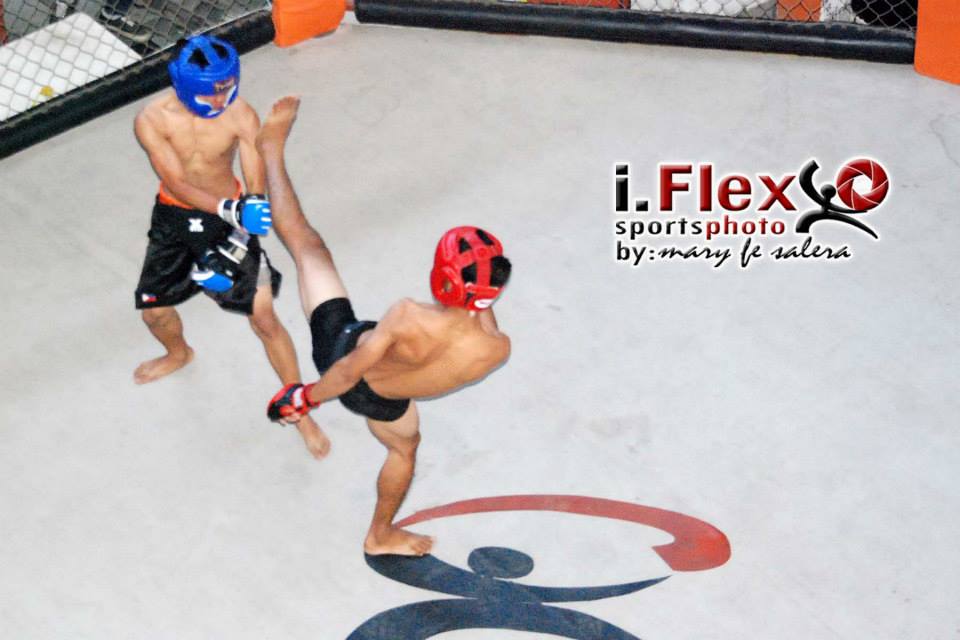 Those who are willing to participate must fill up a registration form which is available at iFlex Fitness Gym, Ma-a, Davao City. 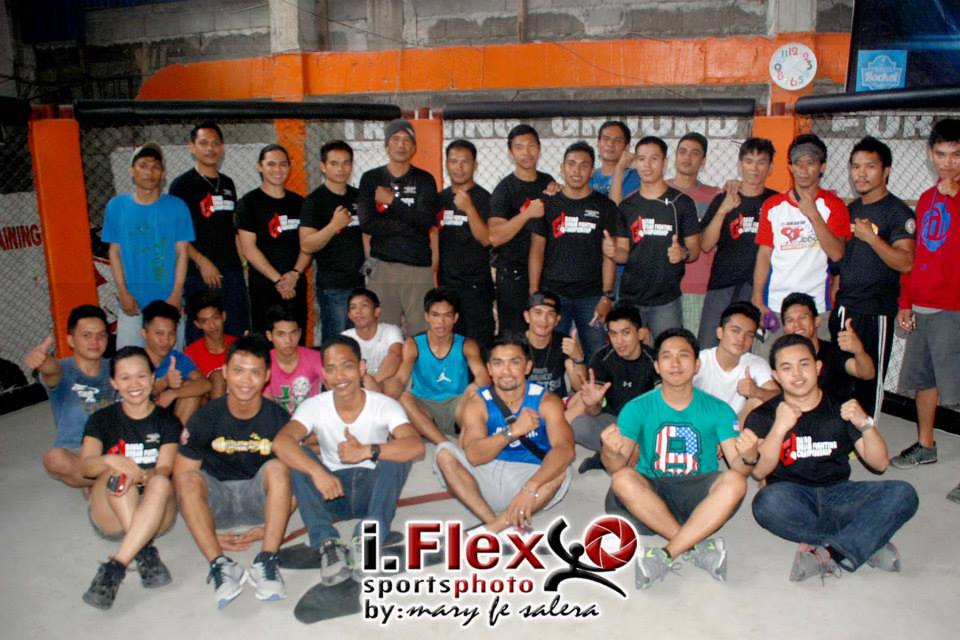