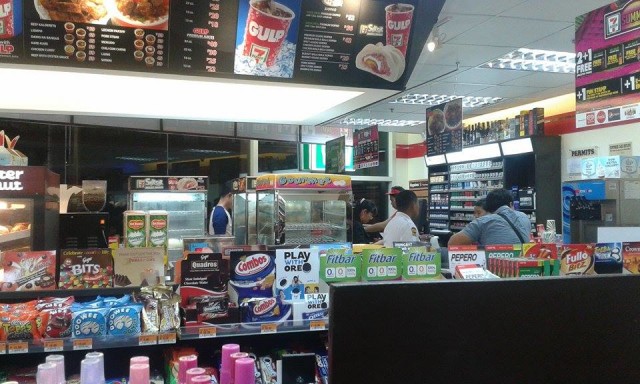 Even with the existence of Davao Central Convenience Stores, 7-Eleven remains unshaken, responding with more branches in the city. Five stores are planned to be put up in the city within this year. 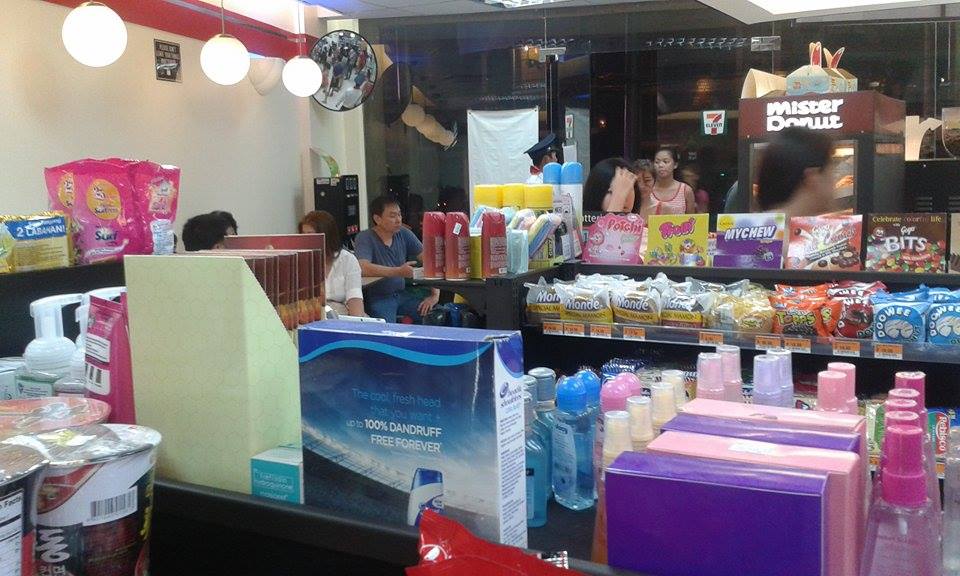 Primarily catering 35-under market, 7-Eleven has received a positive response from its Davaoeño patrons. They are particularly fascinated with its frozen flavored drink Slurpee and fountain drinks called Big Gulp. 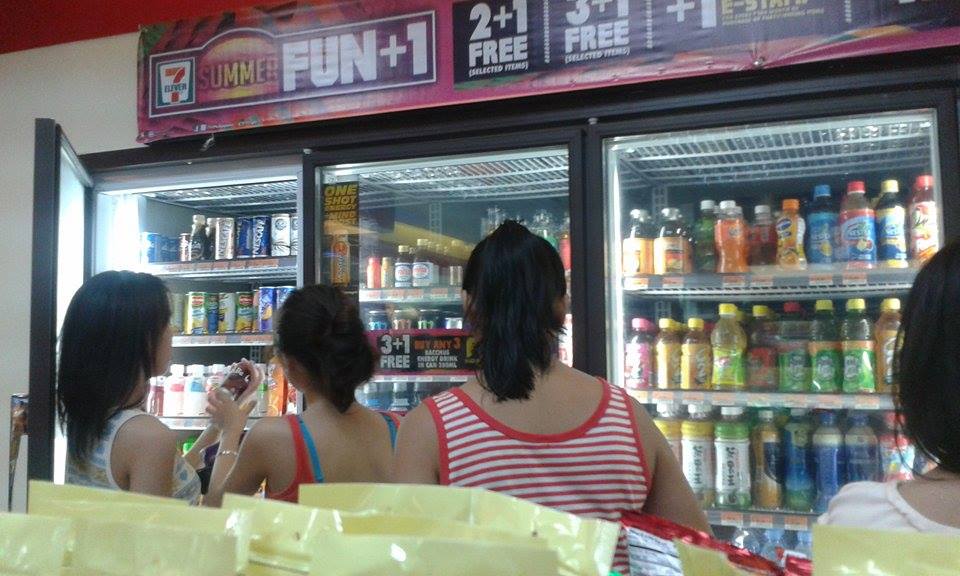 The store serves mouth-watering food offerings for people on-the-go or those looking for a place to chill. And just like a typical convenience stores, 7-Eleven branches also sell drinks, chocolates, toiletries, beer, cigarettes, and other small items.