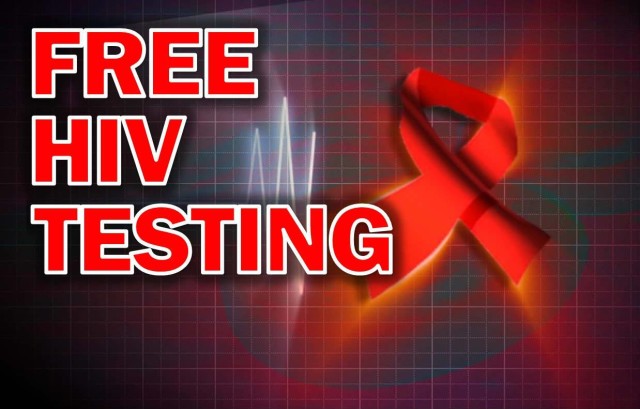 The AIDS epidemic continues to grow and there are currently 646 new HIV cases in the country. This was 33% higher compared to the same period last year, and was the highest number of cases reported since 1984. 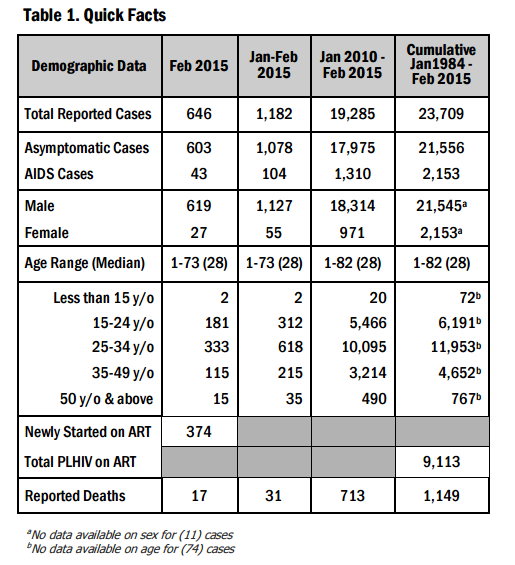 A great majority of the known HIV cases (96%) were male. More than half (51%) belong to the 25-34 year age group while 28% were youth aged 15-24 years old. Reported modes of transmission were sexual contact with new 586 total cases and needle sharing among injecting drug users with 58 cases. Male having sex with other males (MSM) was the predominant type of sexual transmission with 53% of 586 total cases. 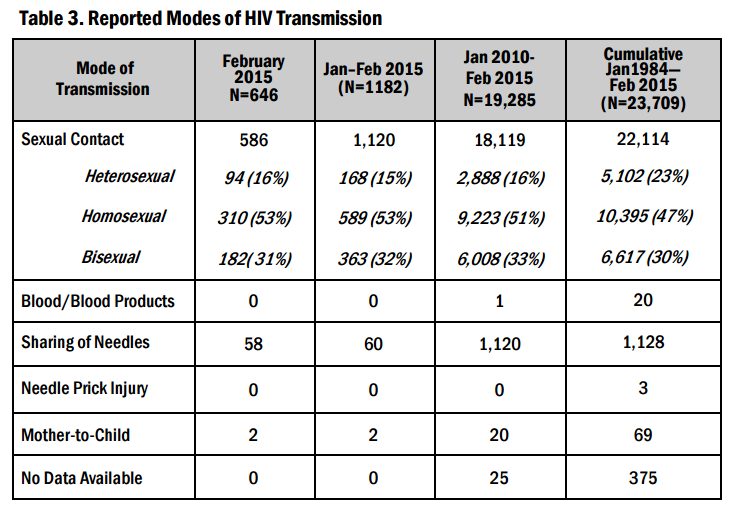 Davao ranks No. 5 in HIV-AIDS cases

According to Department of Health Epidemiology Bureau (HIV/AIDS and ART Registry of the Philippines as of February 2015), there are 1,391 reported cases in Davao Region. Davao now ranks fifth from no. 2 last 2010. 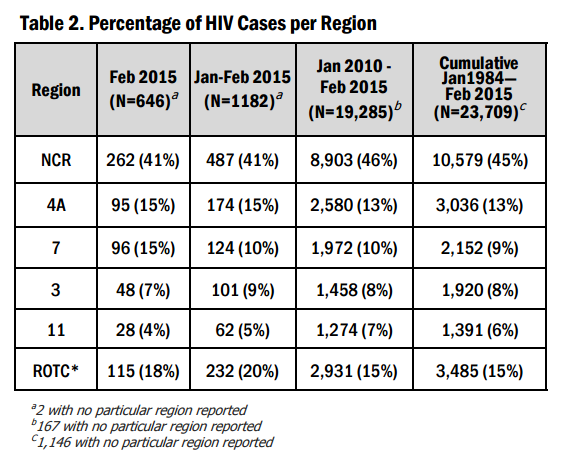 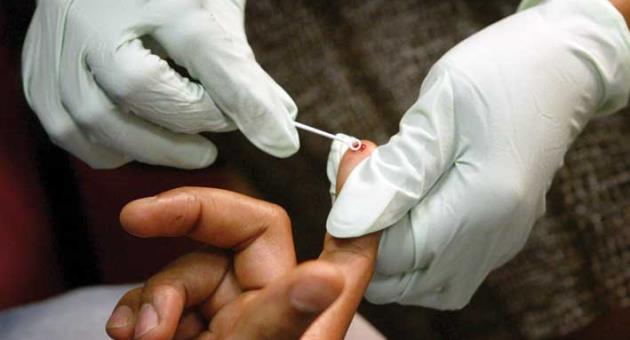 In celebration of the National HIV Testing Week, The Department of Health (DOH) will be conducting free testing for human immunodeficiency virus (HIV) from May 11 to 15. Free HIV testing will be available in all social hygiene clinics nationwide.

The DOH hopes the National HIV testing week will bolster their campaign for HIV and AIDS awareness.

“I strongly urge everyone to avail of the free HIV testing and counseling in all our social hygiene clinics because HIV/Aids afflicts anyone irrespective of social status,” DOH Secretary Janette Garin (Sun Star) 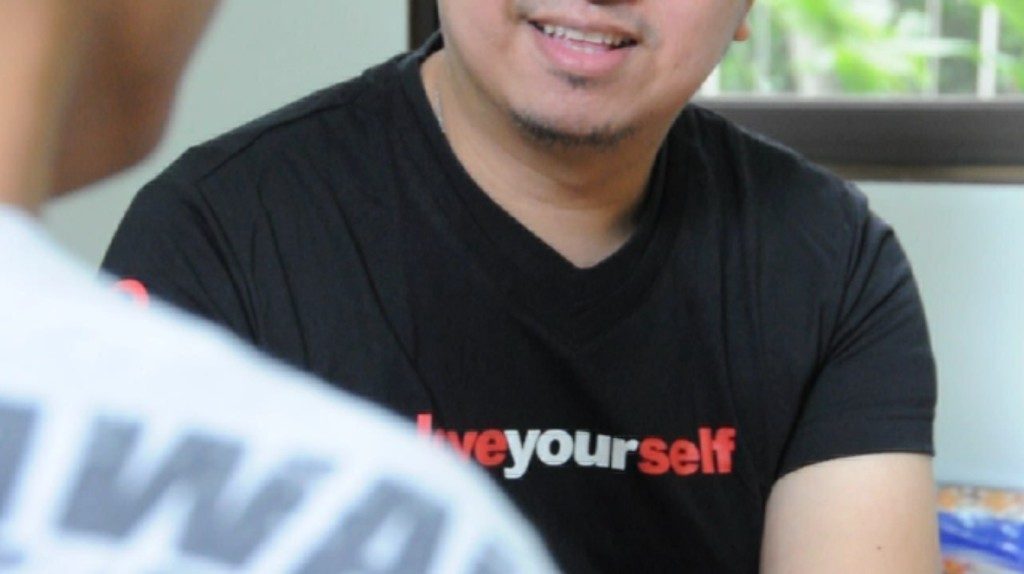 Meanwhile, here’s a video for everybody to think about (and laugh). This video was posted by a friend. I know this is worth-sharing. Enjoy!

If someone below 15 is beside you while reading this line, do not continue and ignore the video. But if you think you’re cool and you can explain very well this post to him/her, better. Continue reading and watch the embedded video.

Be safe. Spread the awareness!