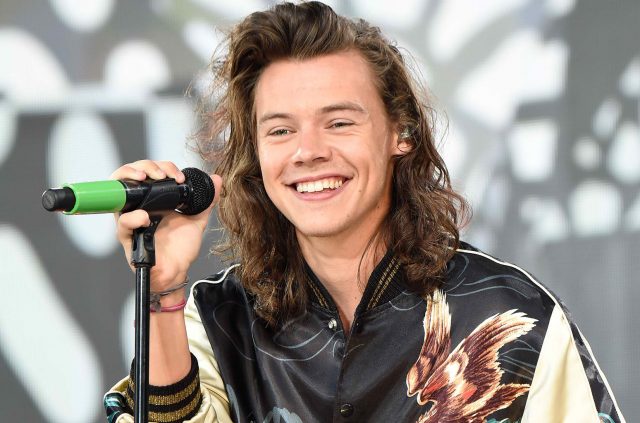 Globe, the #1 mobile brand in the country and the preferred digital brand of Filipinos, is behind many of the premier concerts featuring top international acts including Madonna, Coldplay and The Chainsmokers. Once again, it continues to redefine the entertainment landscape of the Philippines by bringing Harry Styles to Manila!

In June, Globe launched an exclusive ticket pre-sale for its customers giving them first access to reserve and purchase tickets, which immediately sold out in 52 seconds! The anticipation doesn’t stop there as Globe is giving all its customers a chance to win tickets to the concert with the launch of the #GlobeHarryStyles Promo!

With the promo, all TM, Postpaid, Platinum, and Globe At Home customers are eligible to join as long as they are registered to any GoSURF or All Month Surf variant, or a Globe At Home plan from October 20 to December 6, 2017. Every P5 of the prepaid offer or plan availed will earn one raffle entry.

To join, Prepaid and TM customers must send RAFFLE REG (Name)/(Address)/(Email address)/(Age)/(Gender) to 2362, while Postpaid and Platinum customers need to send RAFFLE REG YES to 2362. Globe at Home customers are automatically registered to the raffle.

Since his album Harry Styles was released in May, it was well-received by critics and fans, debuting at number one on the US Billboard 200. The album’s lead single “Sign of the Times” was released to great acclaim, and its music video has reached more than 171 million views on YouTube.

The tour began in San Francisco in September, followed by more shows in North America, Europe, Asia, Oceania, and South America. Styles’ Manila concert is presented by Globe, the #1 mobile brand in the country today and the preferred digital brand of Filipinos.

Harry Styles: Live on Tour is produced by Live Nation and is promoted by MMI Live. For more information, visit the website at http://go.globe.com.ph/GlobeHarryStyles, call the Globe hotline at 730-1010, or visit any Globe Store.