TAGUM CITY—Tis the season to be joyous!

Tagum city welcomed the year of the Dog with a blast, illuminating the sky with a creative display of fireworks, in what could be considered the continuation of an annual tradition of the city which started at the turn of the new millennium.

The fireworks display is an annual event spearheaded by the City Government of Tagum through the City Tourism office. The festivities started around 9:30 pm and ended at 12 midnight on January 1. 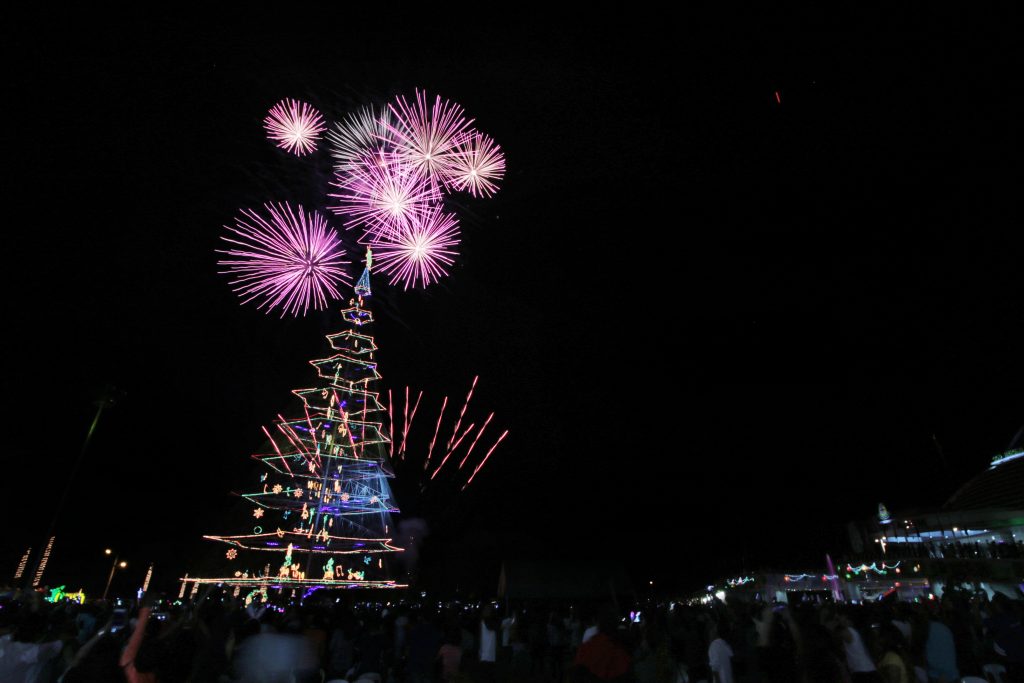 Tagumenyos round up to witness spectacular performances from the local bands of the city while waiting for the fireworks display.

Veering away from traditional family get together on New Year’s Eve, many people, some from other parts of Davao Region, chose to wait for the countdown at the New City Hall grounds. They may be out of their houses but being home means that they spend their quality time with their loved ones. 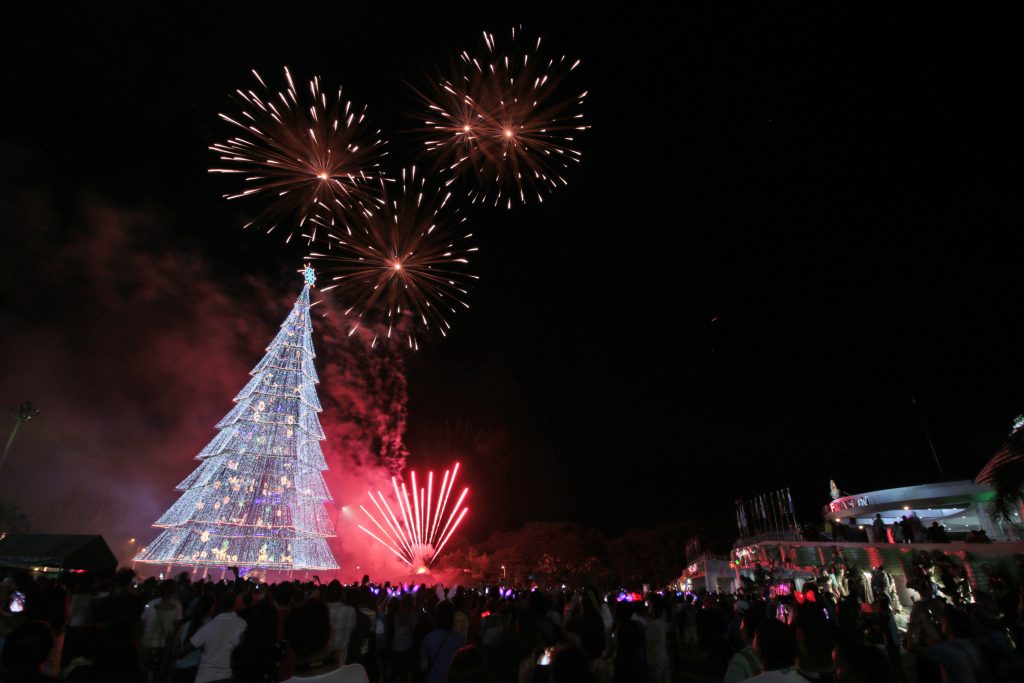 The fireworks exploded over the nation’s tallest Christmas tree spanning from 10-15 minutes of bright and spellbinding display. Hundreds of people from the local and nearby cities watched in awe as the fireworks bedazzled them with different light styles.

The festivity serves as a promise from the local government of a better year to its constituents. With many new investments and infrastructure projects coming its way to the City of Palms, 2018 will surely be a busy year.

It is also one way to say that Tagumenyos have to brace themselves for another fun, hectic, and prosperous year.