Kurt Wendell “Kurt” Cañedo is an adventurous guy that loves extreme sports like mountaineering, running or walking more than 20 kilometers, and many more. He’s got a skill to sketch people’s face and body in a canvas, too. His modeling career has just been recently started under Eminence Zone modeling brand (run by Reymund Quitain). 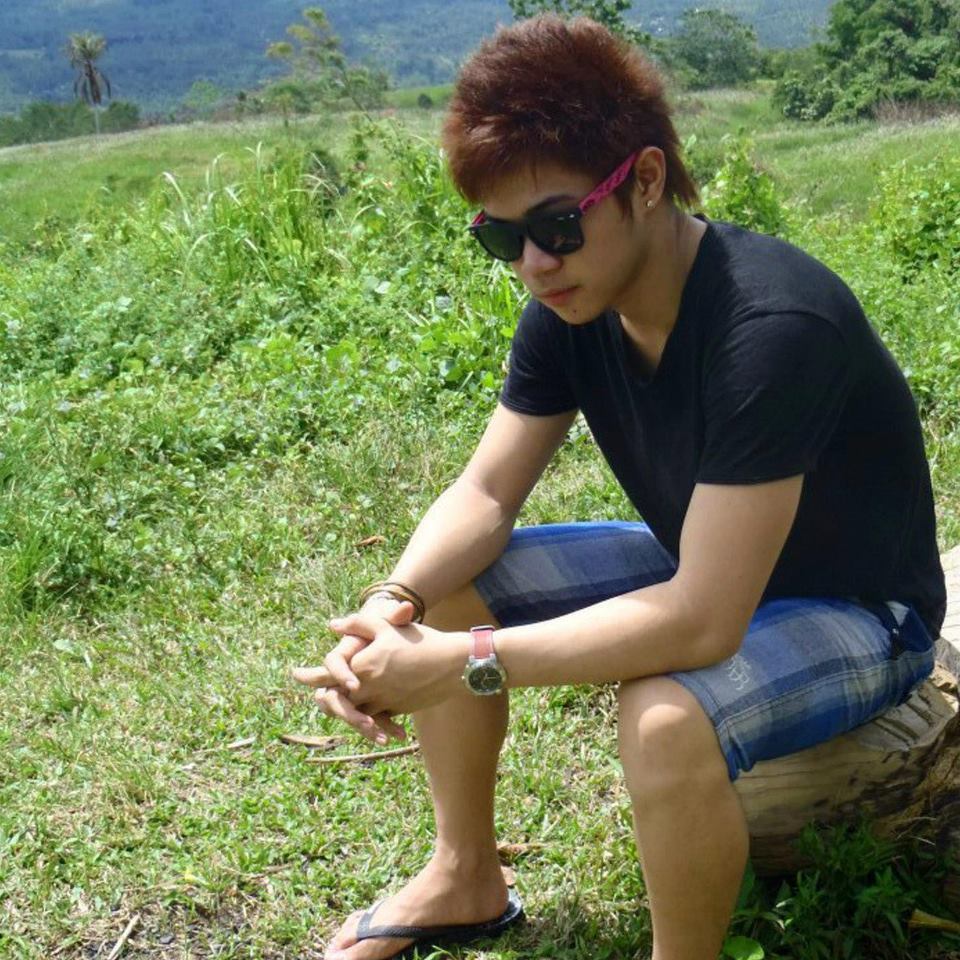 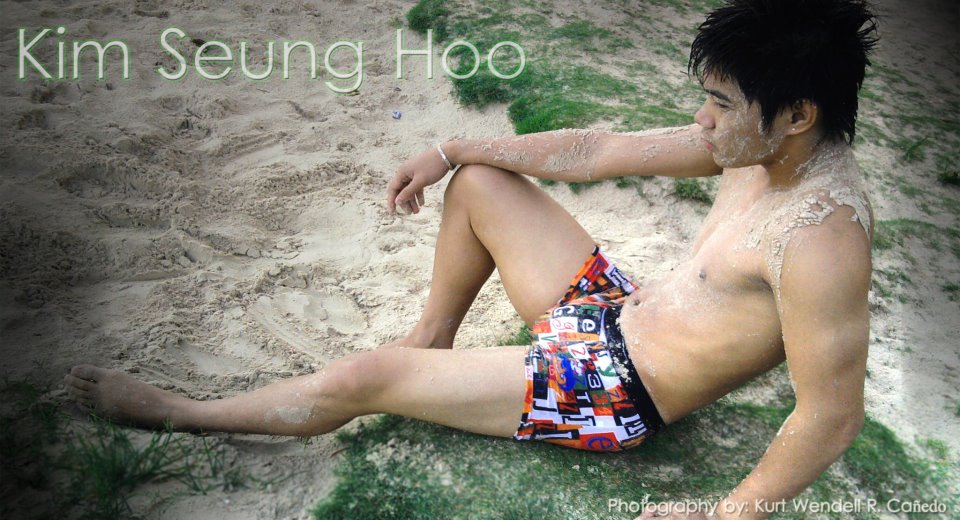 His innate attitude of being friendly and outgoing earned him lots of friends from anywhere he goes. This has also opened the door to be in a modeling industry. The above photo was taken during the modeling photoshoot at Pawikan Sanctuary in Punta Dumalag for Photogenic Finest Model 2012 competition. With his androgynous face and masculine body physique, no doubt that he could be one of the “new generation” promising models based in Davao City.