Kadayawan sa Dabaw – celebrating the blessings of the land!

A festival of all festivals, every third week of August celebrating the blessings of God upon the people of the land, the wealth of culture and the serenity of life. The whole city turns out to join in this fun.

Hiyas sa Kadayawan (August 17):  is a beauty pageant that showcase the stunningly gorgeous ladies of the different tribes of Davao.

Indak-indak sa Kadalanan (August 18): A peoples’ celebration through street dancing and merriment to the beats of tribal music along the major streets of Davao City.

Pamulak sa Kadayawan (August 19): The whole day parade features amazing floats, decked out in the flowers, plants and vegetables of the region.

Kadayawan Sale: a city-wide sale participated by all retails establishments.

Here’s the complete schedule of activities for the upcoming Kdayawan sa Dabaw Festival 2012: 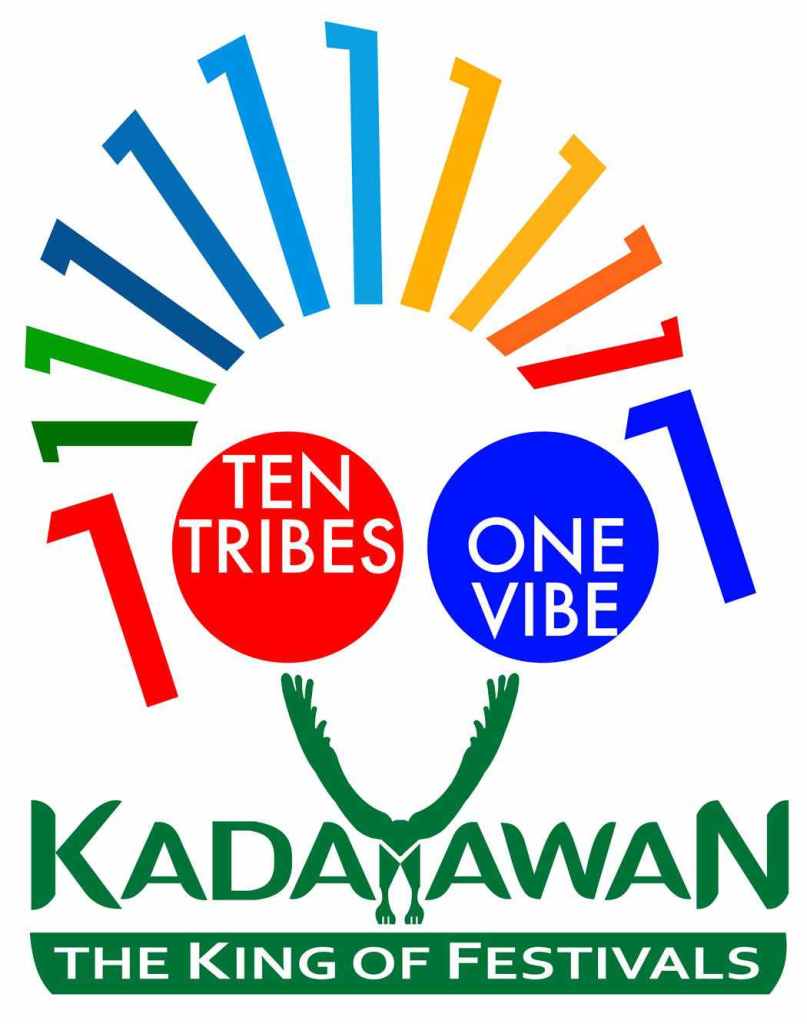