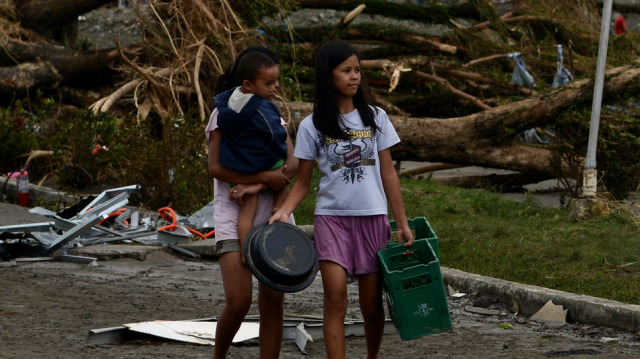 Luckily, Mindanao particularly in Davao City is safe from the typhoon Yolanda, the typhoon which had a 147 mph that gusted 170 mph. The news reported that Yolanda was the strongest typhoon ever landed, stronger than typhoon Katrina and Sandy in the U.S, which had approximately about 129 mph and 95mph respectively (Muskal, 2013). Now that Yolanda leaves the area of responsibility, many people also are becoming homeless and vulnerable. According to the local officials in the Leyte Island that, “there could be 10,000 dead in the city of Tacloban” (as cited in The weather Channel, 2013). The aftermath of the deadliest Yolanda leaves the marks of the history around the world and marks in the heart of the Filipinos especially the families that battered by Yolanda due to loss of homes and loss of love ones. Philippines, particularly in central areas are prone or the highway of typhoons. In the next few years, Philippines should have safe evacuation for the preparation of any calamities to avoid loss of life. 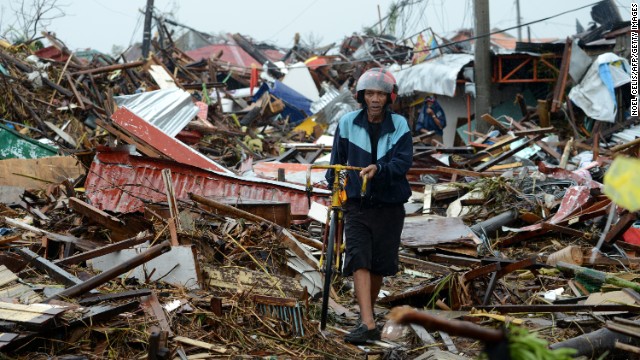 Presently, Yolanda teaches lesson for the Philippines to prepare and vigilant. Now that the effect of the typhoon was severe and extremely damaging, thousands of lives was gone. Filipinos should learn from this lesson, the local government must invest in evacuation areas and safety equipment for future calamities. Furthermore, local government should secure its people before any calamities- typhoon- will strike in the area to avoid any loss of human lives before it is too late. However, when local government does not invest in evacuation areas and safety equipment, residents will suffer and face the danger that the calamities would bring. On the other hand, when Philippines local governments are well prepared, the severe damage might be lessen and many people will be save.

Gladly, Davao City is safe in most form of typhoon, aside from typhoon Pablo that hit the Northern part of Mindanao. But, Davao City should also prepare for any calamities. The least to say, Davao City has a department of emergency- 911.

Still, preparedness might save the day and save the lives of many. Before any typhoon will strike, local government and in cooperation with the residents should prepare clean water, food, first aid kits, safety equipments, and safe shelter.