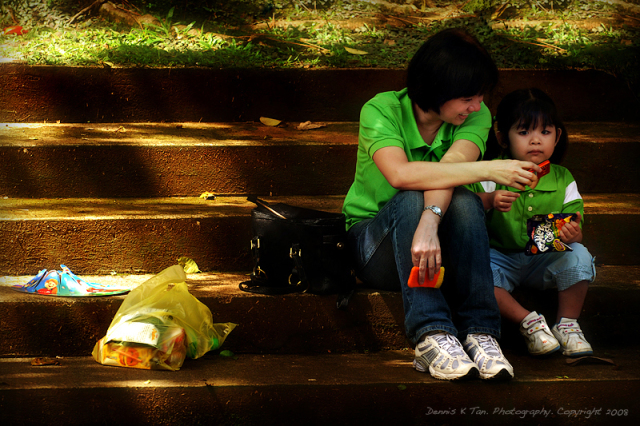 It would seem that the concept of autism isn’t taken seriously by some people. In fact, it’s become the butt of several jokes, wherein children and adults who have gone through the disorder are made fun of.

“Low-functioning” isn’t the right description for people who have autism, since their movement and mentality aren’t really affected. To be precise, people with autism have impaired social interaction, impaired communication, and have recurring habits or behavior. As with developmental or Autism Spectrum Disorders (ASD), the cause is unknown; however, genetics has been considered as a main predisposing factor.

Autism is a disabling brain disorder that appears during the first three years of life and affects development. It is the result of a neurological disorder that then affects normal brain functioning on the aspect of understanding and reacting to the world around an individual. It is a lifelong disorder and is four to five times more common in males than in females. 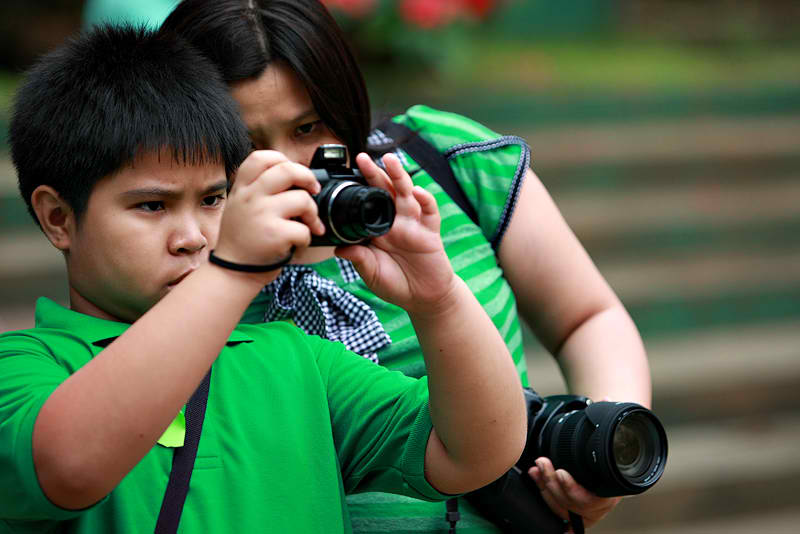 In diagnosing autism or any disorder under ASD, two major protocols have to be done: Making a differential diagnosis and determining the etiologic disorder associated with ASD. Tools used to assess Autism Spectrum Disorders include CARS, ABC, Gilliam, and ADOS.

Management of autism currently revolves around alternative treatments like nutrition and vitamin therapy, although no supporting research or investigation have been made.

Autism is a condition that has a profound effect not only on the individual, but also on their families, friends, significant others. Dealing with autistic children can be extremely challenging for parents. As a devastating life event, attention should be directed toward parents’ and family members’ expectations. Continual engagement in therapeutic communication with a solid rapport is a must to help ease their emotional strain. Referrals to groups and clinics are imperative for them to gain much needed support and understanding on the disorder.

When dealing with an autistic person, one has to avoid speaking in a loud voice since most of them are sensitive to noise. Strong and disturbing sound would make them feel anxious or fearful. Use a calm or gentle tone, instead.

Role-modeling, paired with reinforcement of a certain behavior, can be an effective strategy. This involves modeling a certain desired behavior to a cooperative autistic individual, and when successfully imitated, a subsequent “reinforcer” like praise or a reward is given. This increases the probability of cementing a given behavior unto the individual.

Individuals with autism have to be given the autonomy that one needs to live his/her life. One way of getting this across to them is by presenting them with choices, on which they will be able to make realistic preferences. This would give them a sense of worth and boost to their quality of life.

Children with ASD are usually visual learners. As such, it is important to heighten the visual tone when communicating with and/or instructing them. When presented with engaging visuals, autistic children are more likely to accomplish the tasks given to them.

It takes education and a great deal of empathy to understand and accept an autistic person as he/she is. Instead of creating the idea that people with autism are so different from the norm, it would be helpful if we consider them as having an equal measure of humanity and that they can be helpful to society. Helping to build a better and a more caring community is vital so that the thousands of people growing up with autism can live as full a life as possible without ignorance and discrimination.