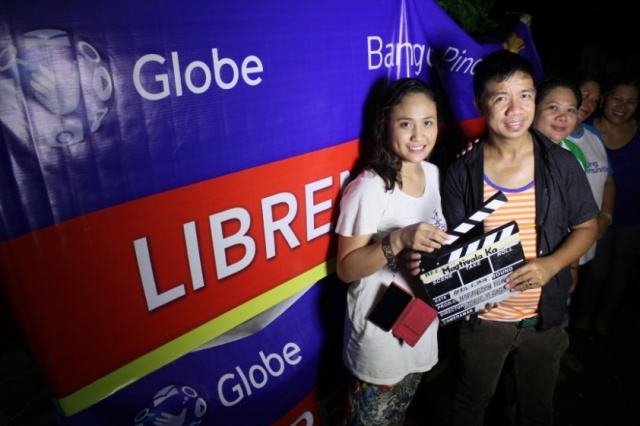 In what could be considered as the biggest proof of the Filipinos’ deep affinity for volunteerism and unity, Globe participated in distribution of relief goods during the devastation of Typhoon Haiyan last year which pilfered innocent lives, injured several others and wasted too much for living.

Globe employees lent time, money, and effort to reach out to those affected by the the worst weather disturbance in Philippine history through distribution of relief goods and provision of telecom services such as Libreng Tawag, Libreng Charging, and Libreng Internet.

In paying tribute to the dedication of Globe employees, Globe presents an Independent film “Magtiwala Ka: A Super Typhoon Yolanda Story” that sites actual video footages of the typhoon’s aftermath especially how relief distribution was conducted amidst the people’s struggle to meet their basic needs such as food, water, and shelter.

Starring Keanna Reeves, the movie depicts the travails and hardships of a Yolanda survivor and her efforts to rise above the circumstances.

Inspiration for the film stems from the actual experience of Director Joric Raquiza who also lost a home and a resort he saved up for so many years. “For me, it’s only a material loss. I am grateful to God that my family is still alive. I would also want to thank the people who endorsed this film and believe in it,” he said.

The movie is presented by Globe and will be shown on July 16 at SM Cinemas, Robinson’s Movieworld, and Ever Commonwealth and Ortigas theaters. Advanced screening will be held on July 14.