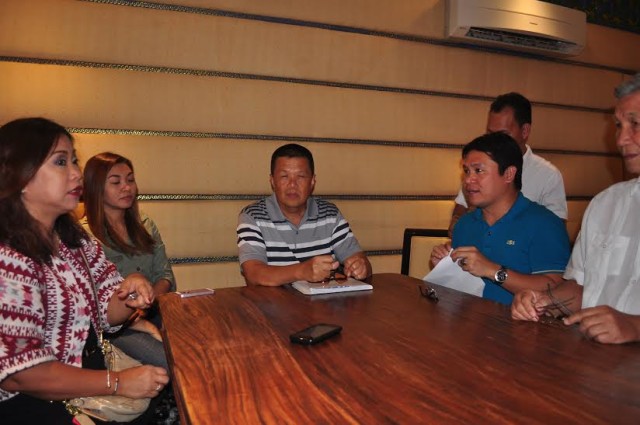 VIGAN CITY- The newly chartered Tagumpay Chapter of the Order of the Knights of Rizal, under the leadership of Hon. Allan L. Rellon, DPA, KGOR as the chapter’s commander, recently attended the order’s 20thInternational Convention at the Heritage City of Vigan, Ilocos Sur on February 19 – 22, 2015. 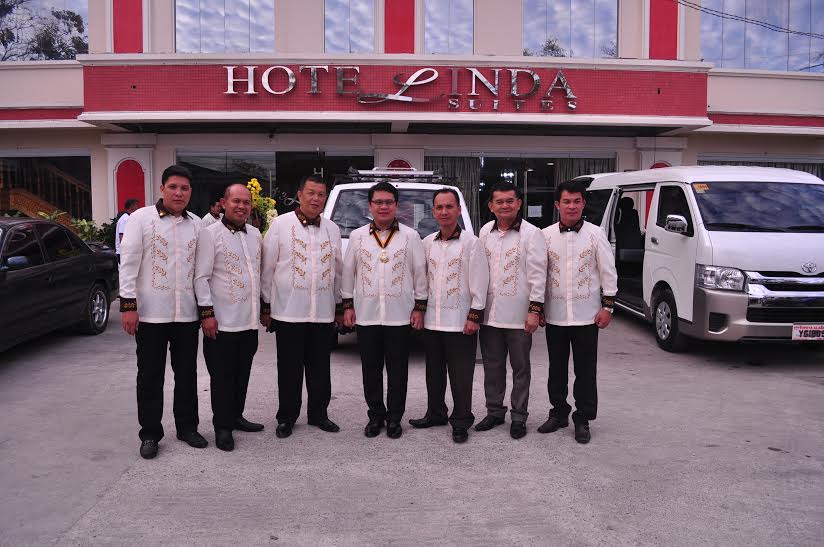 With the theme “Rizal: Society’s Compass for Moral Recovery”, the international assembly was  aimed to awaken the consciousness of the aforesaid members and affiliates towards nation building anchored on civic virtues, social discipline and love of justice that shall foster an enhanced future.

The convention which was attended by more than 500 Knights from the US, Europe, Africa and Asia, including Philippines, was also aimed at renewing the bonds of commitment of all its members and affiliate organizations in pursuing the mission of the Order to propagate the life, works, teachings and ideals of our national hero, Dr. Jose P. Rizal. 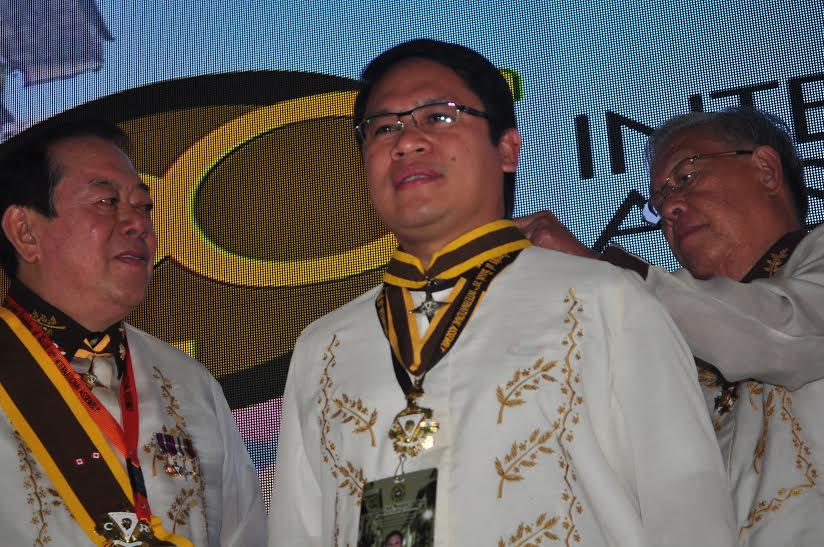 One of the significant highlight of the said event was the unveiling of the 1st Knights of Rizal Marker. 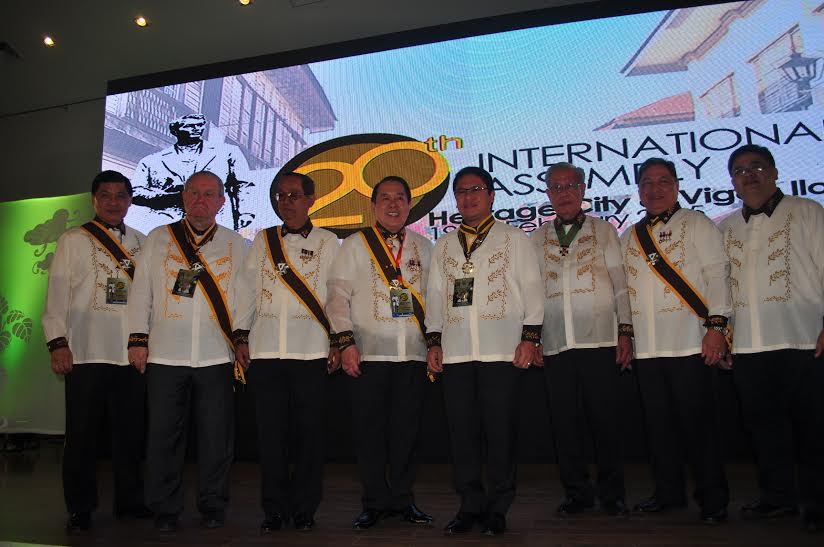